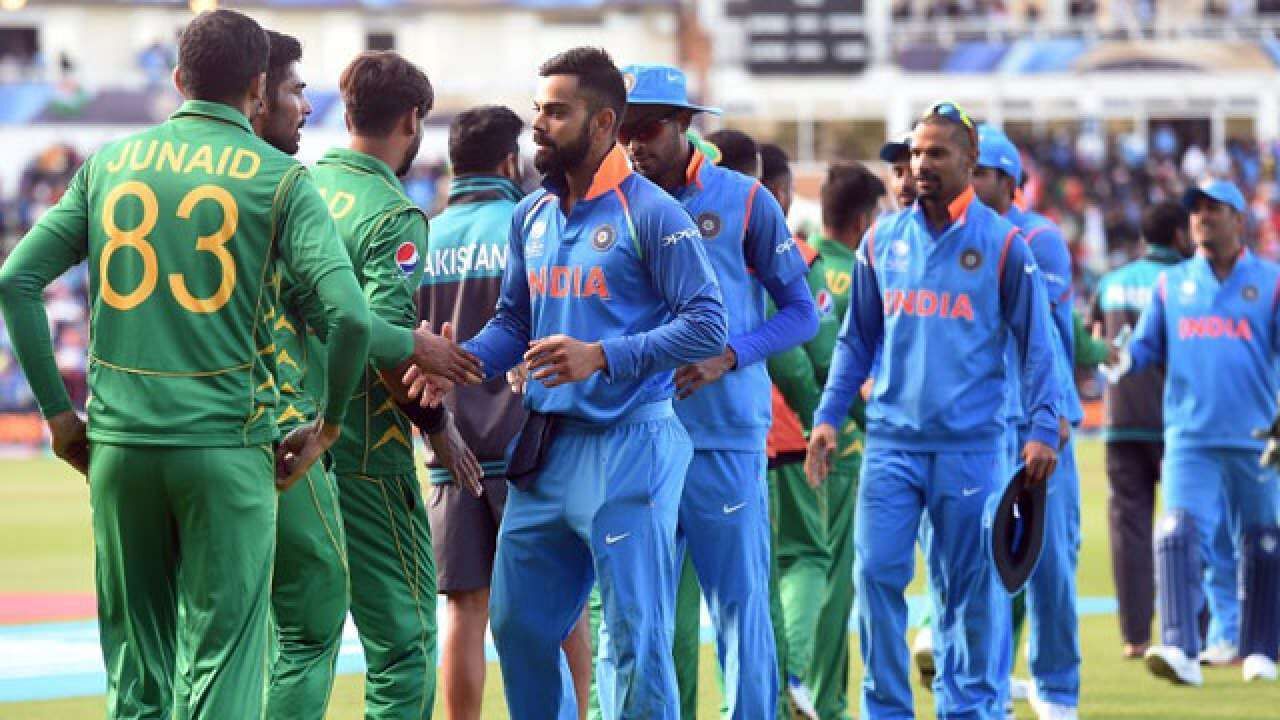 The T20 World Cup will be held between October 17 and November 14 in Oman and UAE. India begin their campaign with a mouthwatering clash against Pakistan on October 24 in Dubai. The International Cricket Council (ICC) on Tuesday announced the schedule for the T20 World Cup with the tournament starting with a Round 1 Group B encounter between hosts Oman and Papua New Guinea on October 17. Scotland and Bangladesh, the other teams in Group B, clash in the evening match.

The business end of the tournament — the Super12 stage – will get underway in Abu Dhabi on October 23, with the Group 1 contest between Australia and South Africa. This will be followed up with an evening clash between England and the West Indies in Dubai.

The ICC announced that Group 2 will start with a heavyweight clash between India and Pakistan in Dubai on October 24 at 6pm local time.

India’s next match will once again be a tricky affair. Virat Kohli’s team will be up against New Zealand on October 31, also in Dubai.

Afghanistan will be the next test for India on November 3 in Abu Dhabi followed by followed by a clash against the winners of Group B from the first round, slated to take place on November 5 in Dubai.

India’s final group match will be against the second-placed Round 1 qualifier from Group A on November 8 in Dubai.

The knockouts begin on November 10 with the first semi-final slated to take place in Abu Dhabi. The second semi-final will be hosted by Dubai on November 11. Both semi-finals have reserve days.

The T20 World Cup final will be held in Dubai at 6pm local time on November 14, Sunday, with Monday acting as the reserve day.

India vs Group B1 November 5, Dubai

India vs Group A2 November 8, Dubai