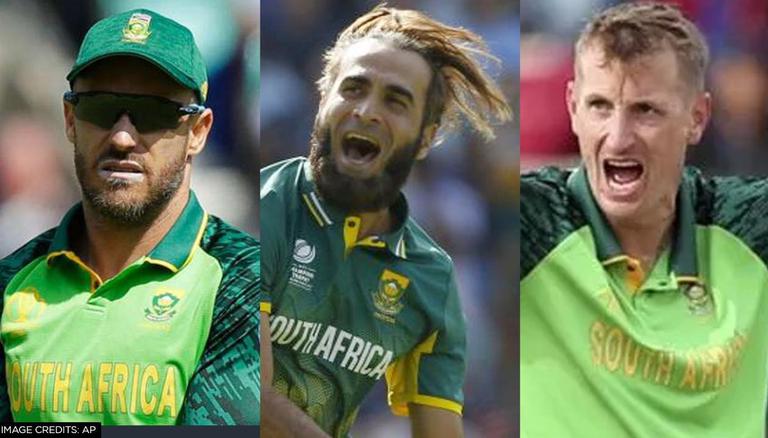 South Africa on Thursday named their 15-member squad for the upcoming ICC men’s T20 World Cup slated to be played in UAE and Oman. The Temba Bavuma-led squad does not feature spinner Imran Tahir, star all-rounder Chris Morris and former South Africa skipper Faf du Plessis. Andile Phehlukwayo, Lizaad Williams, and George Linde have been named as reserve players. CSA said the T20 World Cup squad will take on Sri Lanka in the upcoming three-match T20I series in Colombo from September 10 to 14 with the exception of Lungi Ngidi who has joined his IPL team, the Chennai Super Kings.

South Africa squad for the Sri Lanka series will be led by Keshav Maharaj, who took over the captaincy on an interim basis from Bavuma after the skipper fractured his right thumb in the first One-Day International (ODI) last week.

“The National Selection Panel and I are extremely excited to announce this squad, which we believe is a world-beating squad. It has been a busy last few months for the Proteas and we have had enough time to assess our options and we are pleased with the outcome,” said CSA Convenor of Selectors, Victor Mpitsang in a statement.

Mpitsang also said, “there is no better time than now for us to bring home the trophy and bring the nation together in a way that only sport can. We hope that South Africans will rally behind this team and cheer them all the way to the final.”