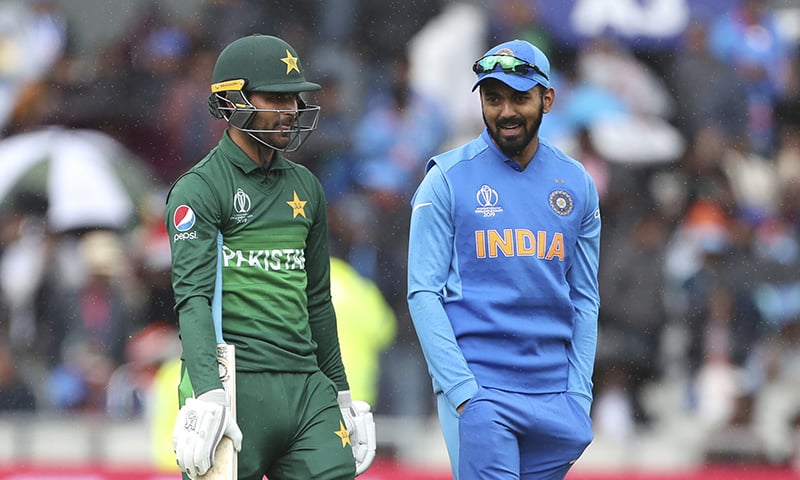 Arch-rivals India and Pakistan will meet in the T20 World Cup on October 24 in the UAE. The date for the marquee clash at the T20 spectacle has been decided with the full schedule set to get the International Cricket Council’s nod by August 2nd week. The T20 World Cup will be held in Oman and the UAE from October 17 to November 14.

India and Pakistan are no longer playing bilateral cricket and the excitement around their clashes in ICC tournaments hits the roof. India and Pakistan were drawn together in Group 2. The group will comprise the two former champions along with New Zealand, Afghanistan and the other two qualifiers from Round 1. 8 teams will contest the first round including automatic qualifiers Sri Lanka and Bangladesh with the remaining six who booked their spot through the ICC Men’s T20 World Cup Qualifier 2019.
https://twitter.com/vikrantgupta73/status/1422819513901277184

India last met Pakistan at the international stage in the 2019 World Cup where Virat Kohli’s men clinched a comfortable victory. It came 2 years after Sarfaraz Ahmed-led Pakistan had stunned India in the final of the 2017 Champions Trophy. Notably, India and Pakistan were grouped together in the last T20 World Cup, which was held 5 years ago.

The hosting rights for the T20 World Cup are with the BCCI but the tournament will be held in Oman and the UAE due to Covid-19 pandemic. Notably, the IPL in 2021 was suspended in May after positive Covid-19 cases were reported in bio-bubbles in Ahmedabad and New Delhi. The remainder of the tournament will be played in the UAE in September-October ahead of the T20 World Cup.

India do not have any international T20I series lined up before the T20 World Cup. Virat Kohli’s men will kickstart their 5-match Test series against England on Wednesday. Following the completion of the Test series on September 14, the players will head to the UAE for IPL 2021.

Notably, England players will also join India to head to the IPL. England were scheduled to play 3 ODIs and as many T20Is in Bangladesh during the IPL but the series have been postponed to 2023.