T20 World Cup 2021 scenarios: How India can qualify for semis after dominant win over Scotland 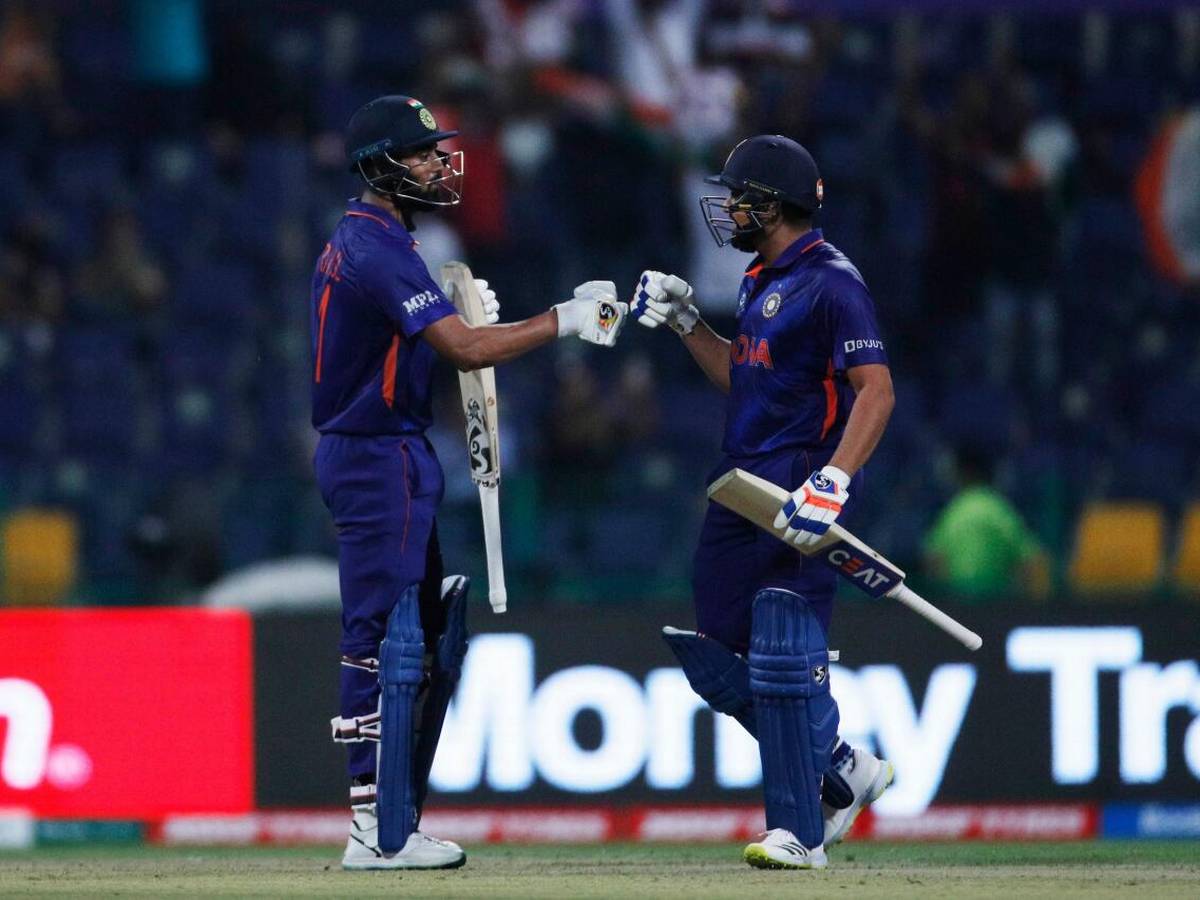 India notched up their second win of T20 World Cup 2021 as they beat Scotland by 8 wickets in Dubai.

The bowlers put on a show as they skittled Scotland out for 85 in a must-win game. Ravindra Jadeja and Mohammed Shami took three wickets while Jasprit Bumrah picked up two. Ashwin chipped in with one wicket. It was a poor batting display from Scotland as only two batsmen managed to cross 20 — George Munsey (24) and Michael Leask (21).

The Indians needed to win big in order to boost their run rate. And their openers Rohit Sharma and KL Rahul came out firing on all cylinders. The pair smashed 70 runs from five overs. Rohit was trapped LBW by Wheal for 30 off 16 balls. Rahul got to his fifty off 19 balls but was caught at long on, off Watt. Kohli and Suryakumar Yadav took India past the finish line. Suryakumar finished off the match in style with a six as India chased the total down in just 6.3 overs. Earlier in the day, New Zealand had beaten Namibia by 52 runs for their third consecutive win and consolidated the second position in the table with six points. India’s hopes now rest on Afghanistan. They need Afghanistan to beat New Zealand in their match on 7 November, Sunday and preferably by a small margin. This would mean there will be a three-way tie if India manage to beat Namibia in their last group match. Afghanistan, India and New Zealand will all be on six points. Remember, Pakistan have qualified for the semis. And it will come down to the Net Run Rate in the three-way tie.

The good thing about the win over Scotland was, India absolutely thumped them and in the process leapfrogged Afghanistan and New Zealand in Net Run Rate. They now have a run rate of +1.619 compared to Afghanistan’s +1.481 and New Zealand’s +1.277. Their NRR is the best in Group 2.

India will play last in the Super 12 stage and the India vs Namibia match will be the last match of the stage. So India will know the equation to get to go past Afghanistan and New Zealand, if Afghanistan beat New Zealand. And if they manage to achieve that equation, they will qualify for the semis.

If New Zealand beat Afghanistan they will qualify for the semis straight with 8 points. The maximum points India can get is 6.

So, the whole of India will be praying for Afghanistan to win against the Kiwis.