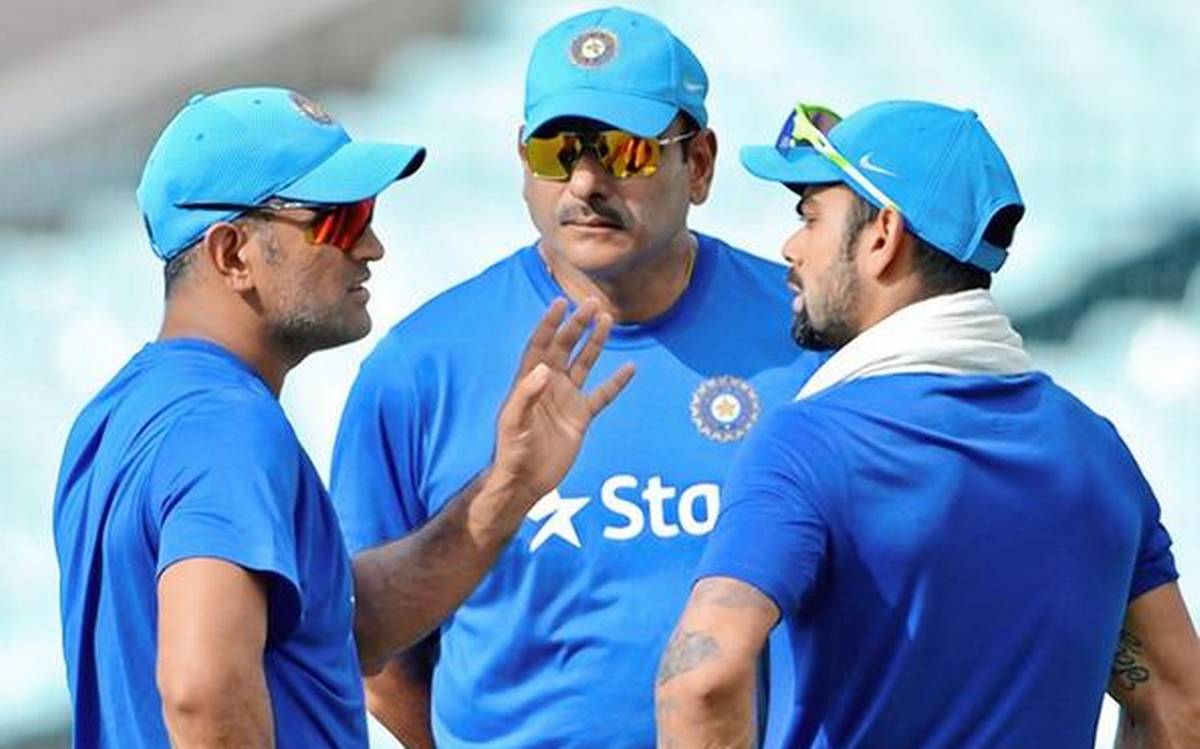 Dubai: His mere presence aside, Indian team mentor Mahendra Singh Dhoni’s “eye for intricate details” and “practical advice” will help in enhancing the confidence of the squad in the T20 World Cup, captain Virat Kohli said on Saturday.

Iconic former captain Dhoni was last month brought in as mentor of India’s 15-member T20 World Cup squad by the BCCI, a move that took everyone by surprise.

During a pre-tournament media interaction organized by the ICC, Kohli, who is still chasing a world title as skipper of the Indian team, expressed his delight at Dhoni’s appointment. “He has got massive experience. He is quite excited himself. He has always been a mentor for all of us. Younger guys who are playing their first major tournaments at early stages of their career will benefit,” Kohli said during the media session.

“His eye for intricate details and practical advice will help improve the game by one or two percent. Absolutely delighted to have him…(His) presence will not only boost morale but also increase confidence that we already have,” he added.

Dhoni won the IPL title for a fourth time with Chennai Super Kings on Friday.

IPL 2021: CSK’s performance in final against KKR encapsulates everything that made them champions
Rahul Dravid to take over as head coach of Indian team, say reports