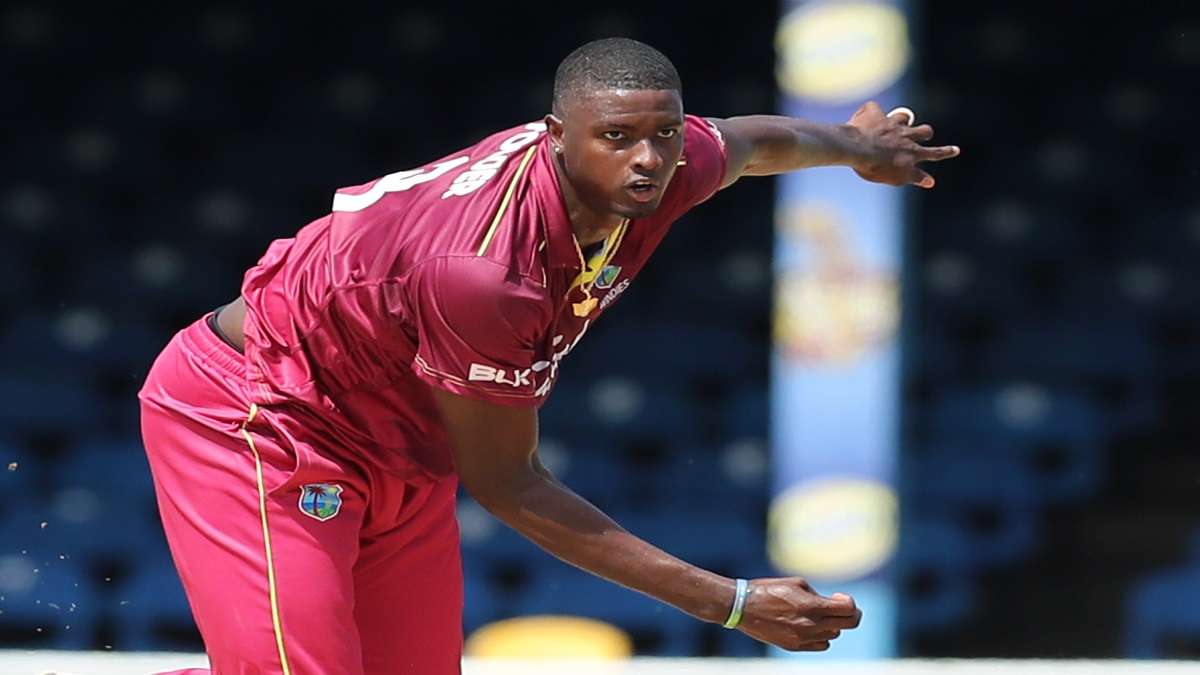 The West Indies have lost both of their opening matches in the Super 12s and need to beat Bangladesh on Friday to have any hope of making the semi-finals.

McCoy, 24, picked up the injury in the six-wicket defeat to England in Sharjah on Saturday and then missed the eight-wicket loss to South Africa on Tuesday.

Holder, who has 199 West Indies caps including 27 T20I appearances to his name, was one of the permitted travelling reserves in the UAE.

The 29-year-old, who featured for Sunrisers Hyderabad in the recently concluded Indian Premier League in the UAE, will be available immediately for the Bangladesh clash. “Jason Holder has been in the UAE for a while now and will fit quite well into the team unit,” said West Indies chief selector Roger Harper.

“He is an experienced and knowledgeable cricketer who we know will be eager and excited to grab the opportunity.”

West Indies lost spinner Fabian Allen on the eve of the World Cup with an ankle injury and was replace by Akeal Hosein.