T20 World Cup 2021: India crush everything in their path to stay in the reckoning 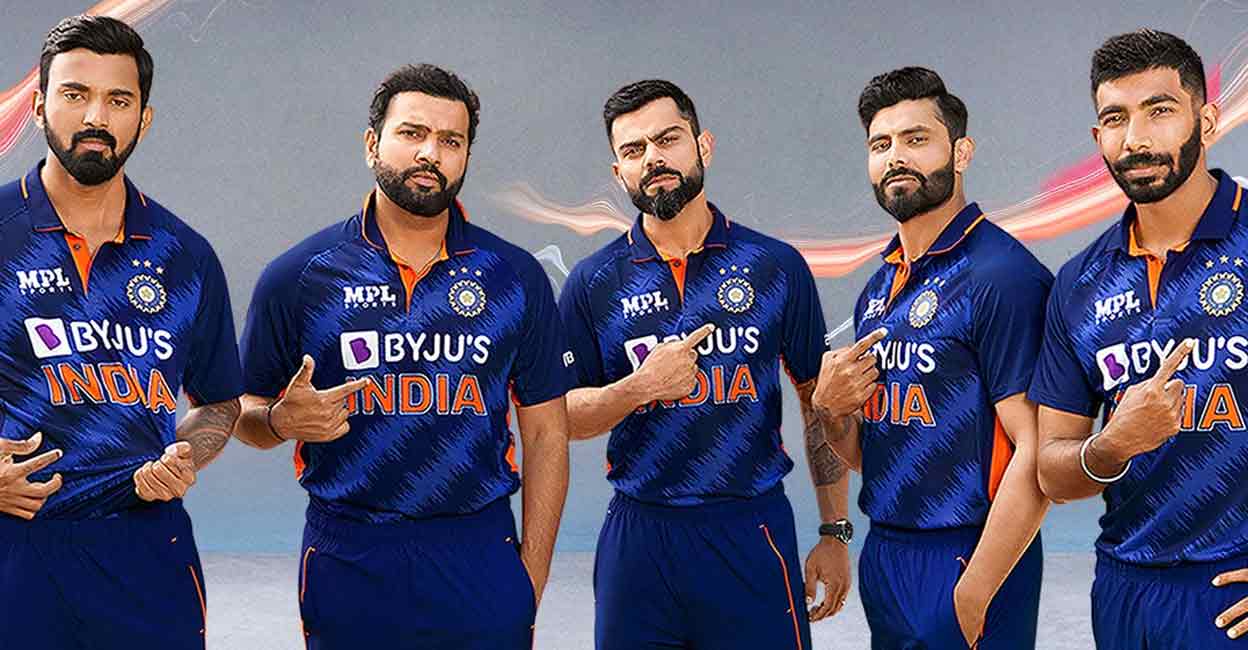 Dubai: India showed their class and might with an all-round effort as they pulverised Scotland by eight wickets in a Super 12 game on Friday, ensuring that they live to fight another day in the ICC T20 World Cup.

The entire match lasted a mere 24.1 overs as India first skittled Scotland for 85 in 17.4 overs and then batted for another 6.3 overs to knock off the runs, taking the net run-rate to +1.619, which is now best among all six teams, even better than top placed Pakistan (+1.065).

To surpass Afghanistan’s current Net Run-Rate of +1.481, India needed to score the required runs in 7.1 overs and KL Rahul (50 off 19 balls) and Rohit Sharma (30 off 16 balls) added 70 in five overs to make sure that they achieve it in style.

The fastest team 50 of this edition came inside four overs and the poor Scotland bowlers had no idea what hit them as they hit a total of 11 fours and four sixes between them.

But that was the controllable part of the story. What they don’t have any control over is their fate and now the Rashid Khans, Mohammed Nabis will determine it on Sunday against New Zealand. A win for Afghanistan will mean that India will know how to win against Namibia and enter the semi-finals when no one expected them to. A New Zealand victory, though, will knock India out of the tournament.

The disdain with which Rahul batted showed how hurt the Indian team was and at least wanted to course correct the part that they could.

There were conventional pulls, pick-up pulls, flat batted shots and slog sweeps which signalled his intent of demonising the bowlers.

It was a scary batsmanship for any opposition and when he got out trying to get his fourth six, India had sealed the game.

In fact, it was over in the first innings itself as Virat Kohli won a toss finally on his 33rd birthday and put Scotland into bat.

India’s seasoned bowlers then made short work of the unheralded batting line-up with both Mohammed Shami and Ravindra Jadeja returning with identical career-best T20 figures of 3 for 15.

Plucky left-handed opener George Munsey (24 off 19 balls) clipped Bumrah over square leg for a six and reverse swept Varun Chakravarthy for a boundary to signal positive intent but the gulf in class was always obvious.

Skipper Kyle Coetzer (1) was pegged on the backfoot by a Bumrah yorker first up and then he bowled a slower one which beat the Scotsman all ends up.

A lethal Shami (3/15) then sent back the dangerous looking Munsey, who failed to clear mid-on. That was the end of Scotland batting’s brief bright spot.

The disciplined Jadeja (3/15), with his ‘darts-like’ accuracy, removed Matthew Cross (2), Richie Berrington (0) and Michael Leask (21 off 12 balls) in quick succession to blow away the middle-order.

Jadeja varied the pace of his deliveries but occasionally bowled the ones that skid through the surface hurrying the batters.

Once Scotland were 44 for 4 after 10 overs, there was no looking back for the Indian bowlers.

It was a game where even percentage bowling was enough to rattle the Scotland batters, who didn’t find too many options to keep the scoreboard ticking.

Scotland’s previous poor show with willow against weaker teams like Namibia and Afghanistan was an indicator that they wouldn’t do any better against India.

Once half the side was out with less than 60 on the board, the lower order was caught between survival and attack.

Calum MacLeod (16 off 28 balls) laboured along before being cleaned up by Shami as Indians hardly had to bowl too many effort balls to dismantle the opposition.

Save one where No 10 Alasdair Evans was yorked by a 90 mph thunderbolt by Shami.

It was one such happy evening in the office where skipper Kohli wasn’t bothered whether there was a sixth bowler available or not.

Ravichandran Ashwin (1/29) and Varun Chakravarthy (0/15) were also accurate for the better part of their spells.