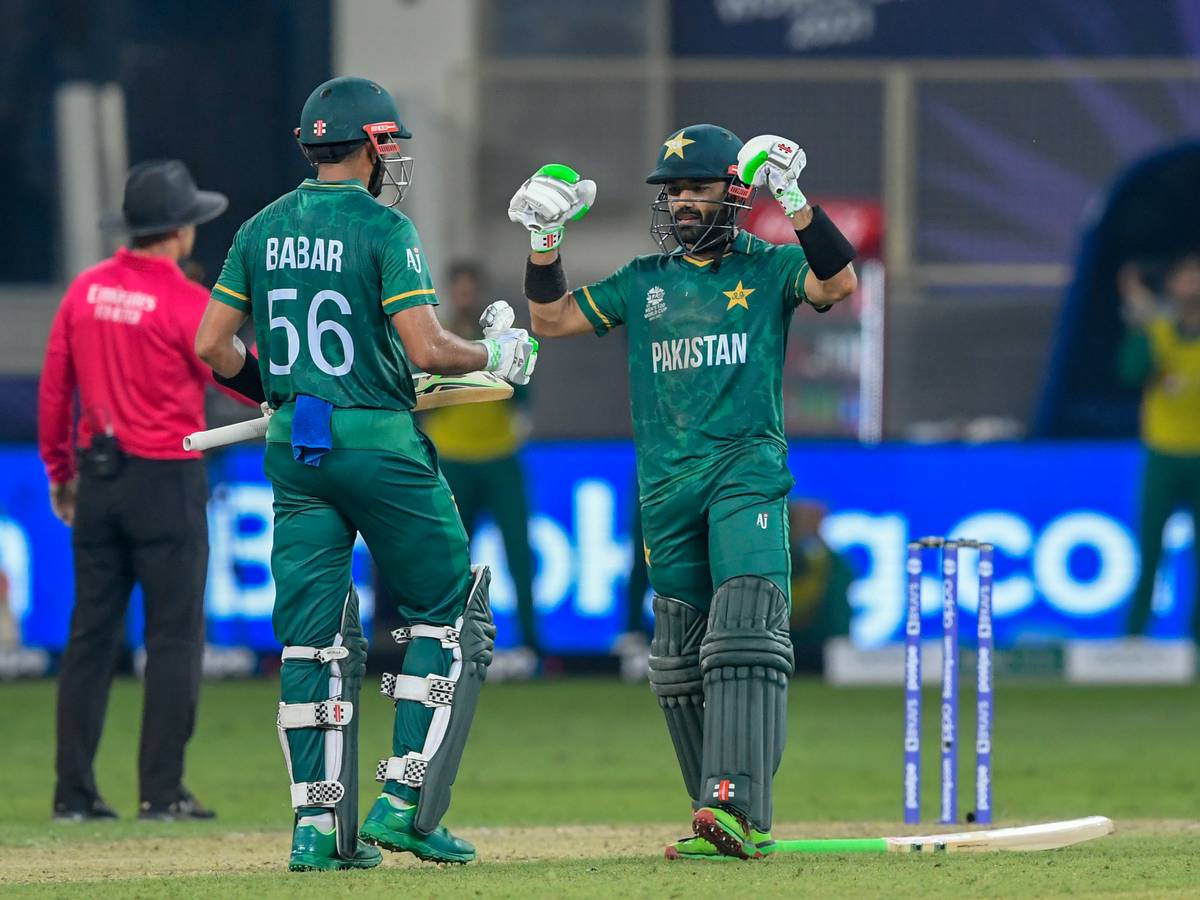 Pakistan registered its second consecutive win in the ICC T20 World Cup, beating New Zealand by five wickets in their Super 12 match in Sharjah on Tuesday.

Sent into bat, New Zealand was restricted to 134 for eight. Pakistan completed the task with eight balls to spare and, in a way, exacted revenge for what it considered an off-field snub by the Kiwis in the run-up to the T20 showpiece.

New Zealand had pulled out of a tour of Pakistan last month citing security concerns, leaving the host nation disappointed and angry.

Chasing a modest target of 135, Pakistan lost its in-from skipper Babar Azam for 9 with the total reading 28 in the sixth over.

Mohammad Rizwan contributed 33, even as Fakhar Zaman and Mohammad Hafeez got out for identical scores of 11.

However, Asif Ali (27 not out) and the experienced Shoiab Malik (26) joined forces and took the match away from New Zealand with their sensible batting.

Earlier, New Zealand was restricted to 134 for eight in its Group 2 game.

None of the New Zealand batters could make substantial contributions at the comparatively smaller ground.

Opener Daryl Mitchell made 27, skipper Kane Williamson contributed 25 while Devon Conway managed to score 27 as the Kiwis struggled to get going against Pakistan’s formidable bowling attack.