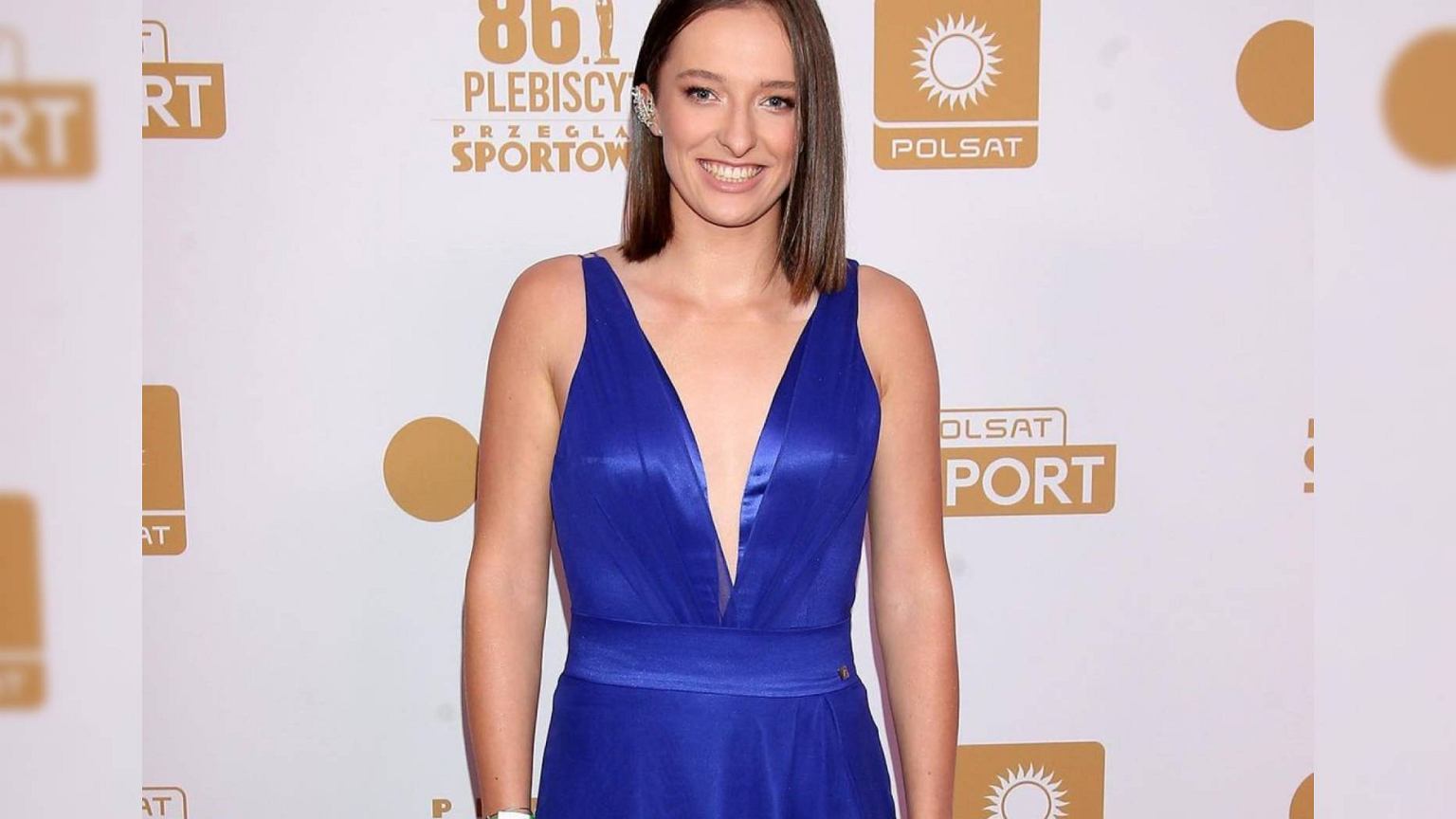 Swiatek took over the top ranking on Monday after Australian Barty decided to call time on her career at the age of 25.

“I was crying for 40 minutes,” Swiatek told the BBC on Monday. “Mainly, it was because of Ash’s retirement. I didn’t know it was going to happen and it really surprised me.

“I always had this vision that we would all play until we are 35 or something until our bodies are so tired that we can’t anymore.

“I needed time to actually understand what she must have thought. Her decision was really brave and I felt a lot of emotions because of that.”

Swiatek said she also became emotional after finding out that she could take over the top spot, which the 20-year-old Pole did after a second-round win at the Miami Open. She eventually went on to lift the title.

“I realised after two hours of being really emotional that ‘Hey, you don’t know what is going to happen yet and you still have to win some matches,'” Swiatek said.

“So I told myself ‘let’s wait with the emotions and with being excited because I have work to do.'”