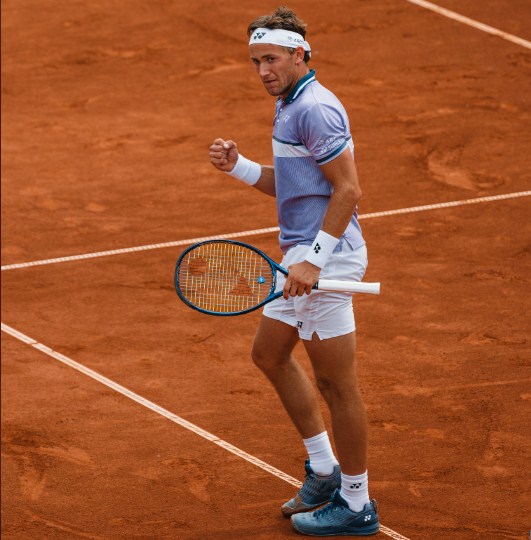 Ruud, seeded No 1, beat Coria 6-3, 6-3 after winning in the semis against Spain’s Roberto Carballes Baena. He did not drop a set in the tournament.

It was the third ATP tournament win for the 22-year-old Ruud, following wins in Buenos Aires in 2020 and Geneva in May.

He has also reached the semi-finals in Monte Carlo, Munich and Madrid this year.

Coria was competing in his first top-level final.

While Coria has been selected for the Argentina team for the Olympic tennis, Ruud has withdrawn from Tokyo.