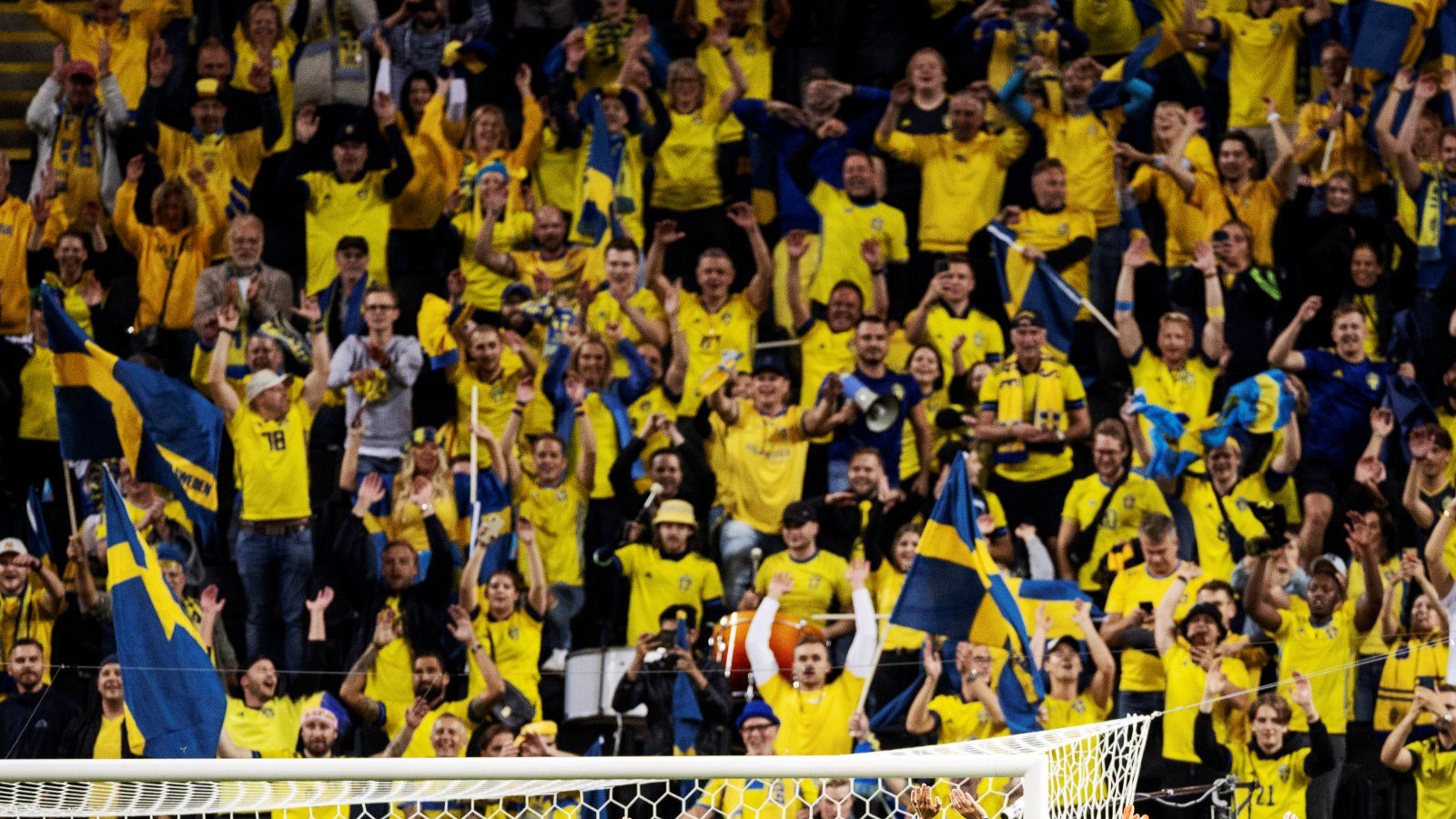 Sweden Football Association (SVFF) said on Wednesday they had pulled out of January’s training camp in Qatar due to concerns over migrant workers rights involved in the preparations for the 2022 World Cup.

The decision to withdraw came after discussions between the SVFF and Swedish domestic outfits late on Tuesday.

“It is clear there is a consensus among the clubs against organising this camp in Qatar,” SVFF president Hakan Sjostrand said in a statement.

“The January camp is sportingly important to us and we will work to ensure that it can take place elsewhere next year.”

Sweden and their fellow Nordic countries have been at the forefront of a campaign to pressure FIFA into obtaining better conditions for migrant workers in Qatar.

Robert Falck, president of Swedish giants AIK Stockholm, had labelled the proposed trip as “idiotic” when asked about it on Swedish TV channel TV4.

As next year’s global football showpiece approaches, Qatar has repeatedly come under the spotlight over worker welfare issues, including the death rate, prompting protests from European sides including Germany.

In late August, Amnesty International called on Qatar to do more to investigate worker deaths, alleging a string of labourer fatalities had gone unexplained.

It was this report that sparked Sjostrand and his fellow heads of the Nordic country federations to send a letter to FIFA on September 1 to “bring pressure to bear on the Qatari leaders.”

Norway had even threatened to boycott the finals but at an extraordinary congress in June they threw out that option by a large majority.