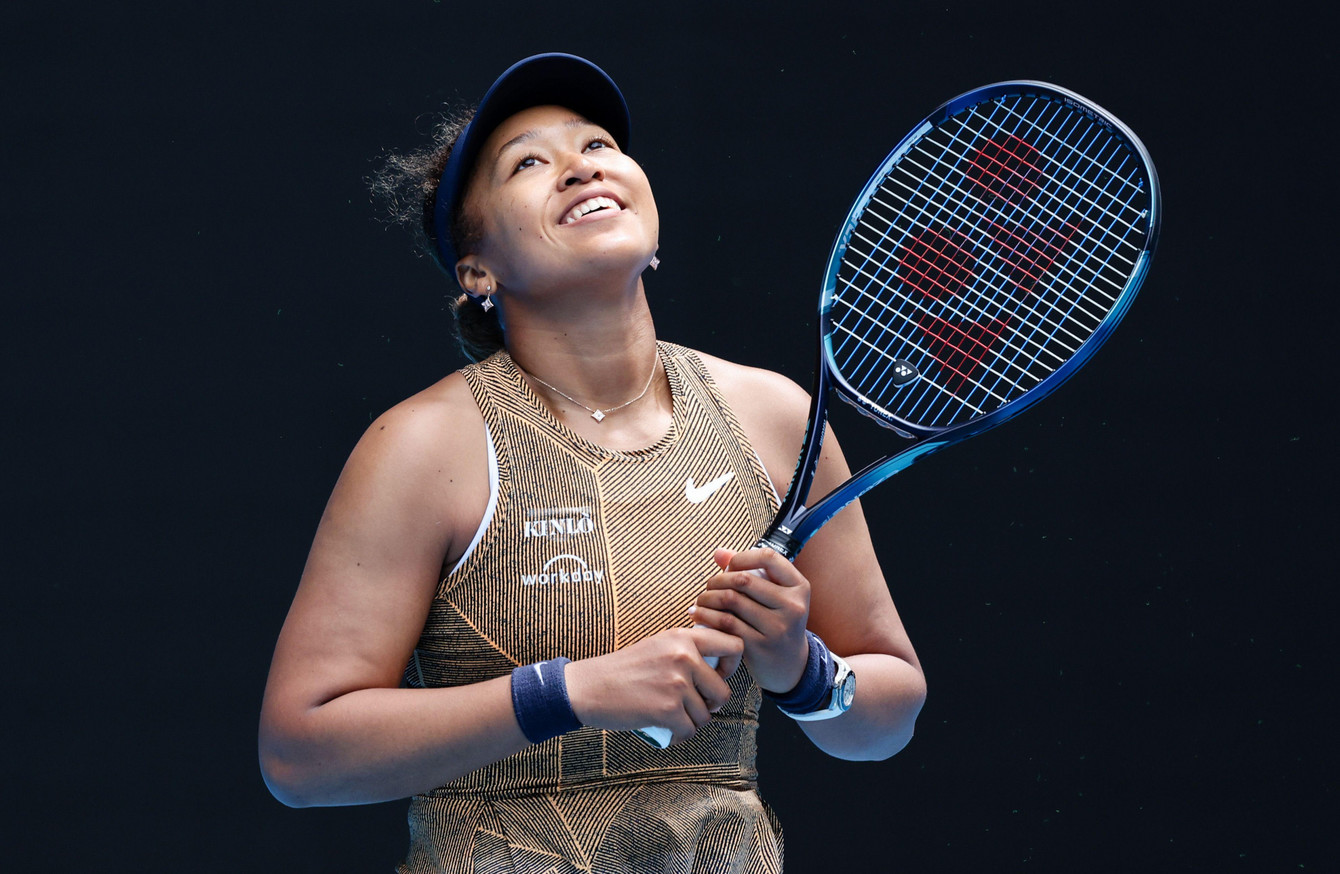 Melbourne: Japanese star Naomi Osaka cruised into the quarter-finals of the Melbourne Summer Set tournament with a 58-minute demolition of Belgium’s Maryna Zanevska on Thursday.

Top-seeded Osaka broke her Belgian opponent twice in the first set and three times in the second as she overpowered Zanevska 6-1, 6-1 on Rod Laver Arena to continue her Australian Open preparations.

Osaka, playing her first tournament since the US Open in September, was too strong in every department as she booked a quarter-final clash with German veteran Andrea Petkovic.

The four-time Grand Slam champion pulled out of all tennis after losing in the third round of the US Open.

She had earlier withdrawn from both the French Open and Wimbledon, citing mental health issues. Osaka did play in the Tokyo Olympics in front of her home crowd but suffered a shock third-round defeat to Czech Marketa Vondrousova.

After defeating Frenchwoman Alize Cornet in three sets in the first round at Melbourne, Osaka said she aimed to enjoy herself on her return to the court.

She appeared to be in high spirits against the 82nd ranked Belgian, who has spent most of her career playing on the secondary ITF tour.

Osaka raced through the first set in only 28 minutes and took just five minutes longer to win the second against her outclassed opponent.

Halep, like Osaka a former world number one, took just 61 minutes to see off Ruse and book a quarter-final against Viktorija Golubic.

The sixth-seeded Swiss player was impressive in her 6-3, 6-0 win over Dutchwoman Lesley Pattinama Kerkhove.