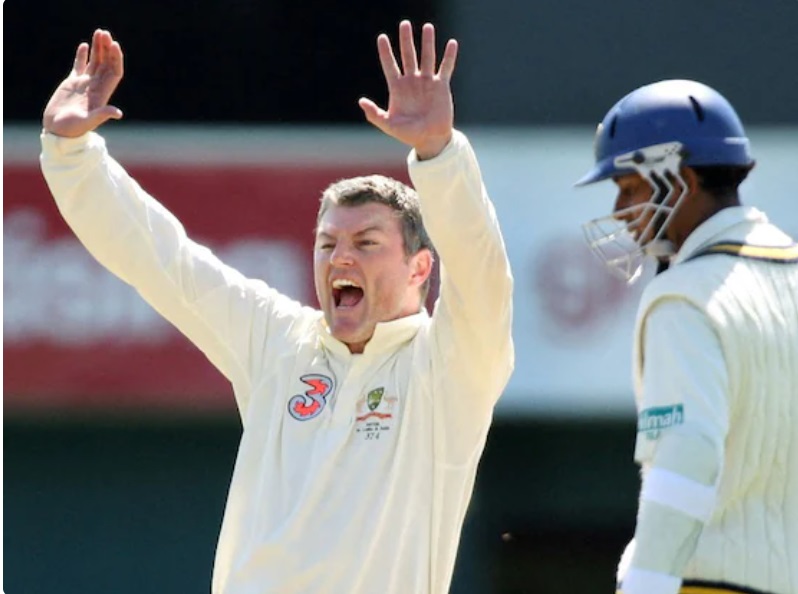 New South Wales state police described the victim of the April 14 alleged kidnapping only as a 50-year-old man. MacGill was widely identified as the victim, including in reports by the Australian Broadcasting Corp. and News Corp. newspapers.

Media reported that MacGill was confronted by a man on a street in Sydney’s north before two other men arrived and helped force him into a car.

MacGill was then reportedly driven to a suburb in Sydney’s southwest and allegedly assaulted before being driven again to another suburb and released.

In a news release, New South Wales state police said an incident was reported to them on April 20.

The police statement said detectives from the robbery and serious crime subsequently commenced an investigation and four men – aged 27, 29, 42, and 46 – were arrested at 6 a.m. local time on Wednesday.

The men were taken to local police stations and charges were expected to be laid.

The names of the men arrested were not immediately released.

MacGill, a former leg-spin bowler, took 208 wickets in 44 Test matches for Australia between 1988 and 2008. His international career was largely overshadowed by fellow Australian leg-spinner Shane Warne, who is second on the list of all-time leading wicket-takers in Test cricket.