Struggling Svitolina takes a break after battling to represent Ukraine 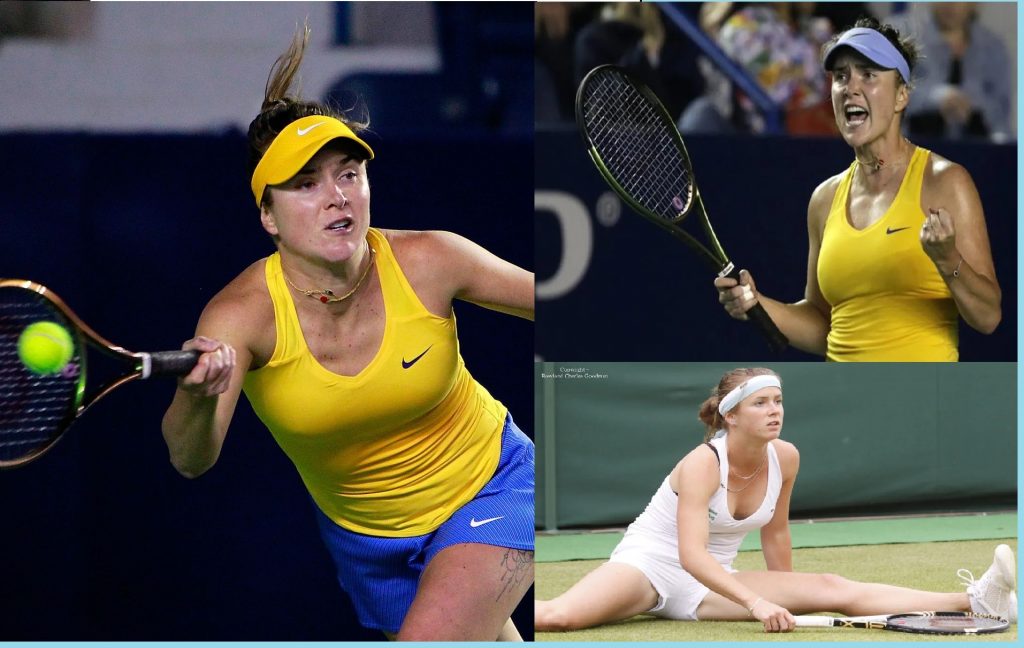 Ukraine’s Elina Svitolina has withdrawn from next month’s Billie Jean King Cup qualifiers, saying she has aggravated a back injury in her determination to represent her country on the court following Russia’s invasion.

Svitolina, who has been outspoken in support of Ukraine amid the invasion, has competed at the Monterrey Open, Indian Wells and the Miami Open in recent weeks.

She lost in the opening round at Indian Wells and Miami, but reached the Monterrey Open quarterfinals and pledged to donate her prize money from the tournament to the Ukrainian army.

“It’s been an extremely difficult couple of months for me, not only mentally but also physically,” Svitolina wrote on Twitter. “For a quite long time I’ve been struggling with my back.

“The pain didn’t let me prepare for the tournaments at my best. Observing with unbearable pain in my heart what is happening in my homeland Ukraine … gave me a huge push to continue and fight on court.

“Now, my body can’t handle it anymore and I need to rest.”

Svitolina added that she would also miss some of her “favourite” tournaments in Europe, but did not provide any other details.

Ukraine will take on the United States in a best-of-five qualifier in the Billie Jean King tournament formerly known as the Fed Cup on April 15-16. The tie will be played at an indoor hard court venue in Asheville, North Carolina.

The winners will qualify for the 2022 Finals, scheduled to be held in November.

Miami Open 2022: Nick Kyrgios refuses to apologise over on-court meltdown, war-of-words with umpire
Explained: What is the latest in investigation into abuse allegations against Alexander Zverev?