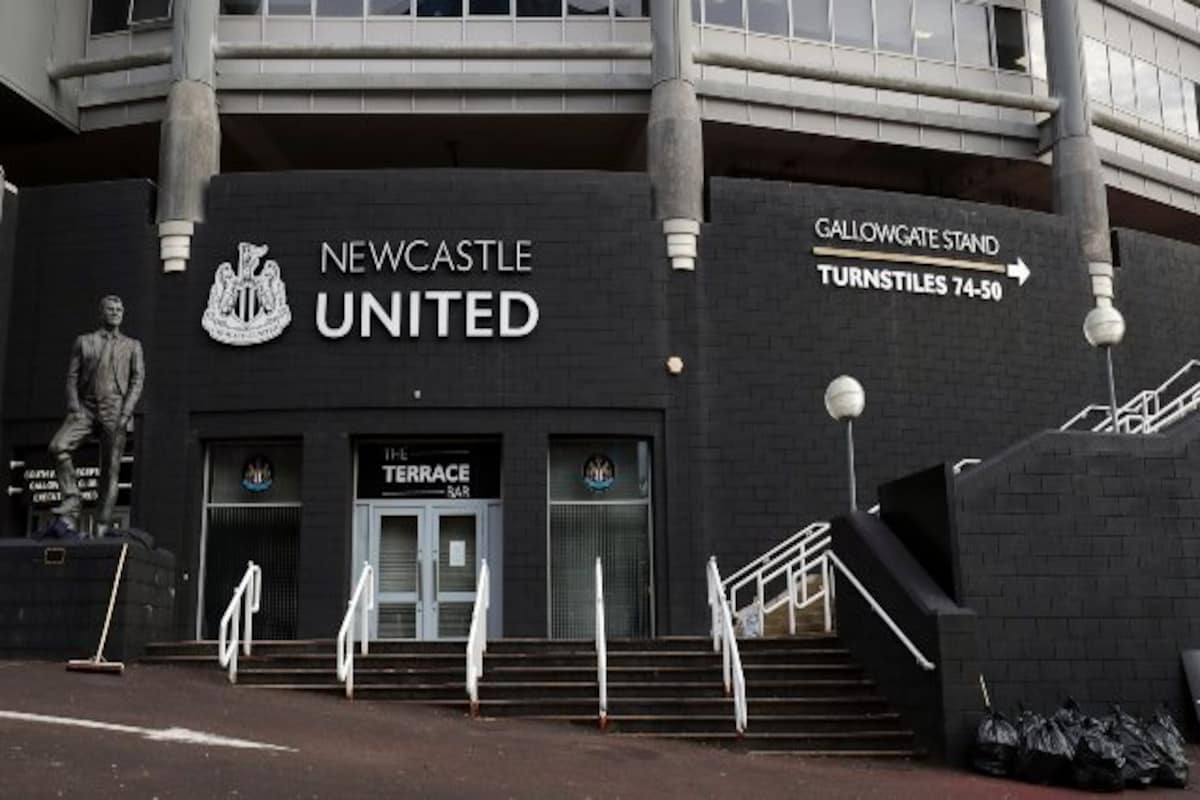 London: Newcastle manager Steve Bruce says he will fight to keep his job as speculation swirls that he faces the sack despite being allowed to take charge of Sunday’s game against Tottenham.

Bruce will reach 1,000 matches as a manager this weekend, but that landmark could be a bittersweet moment if it proves to be his last game as boss at St James’ Park.

The 60-year-old was reportedly set for the sack following last week’s £305 million ($419 million) takeover of the Premier League strugglers by a Saudi-led consortium.

Bruce has been granted a stay of execution after new Newcastle director Amanda Staveley announced on Friday there would be no immediate decision on his future.

“We have had an extremely busy week reviewing the business and getting to know people and it is imperative that we continue to be patient and considered in our approach,” Staveley said in a statement.

“We met Steve and the players on Monday and have given them the time and space this week to focus on preparing for what is a very important game on Sunday.”

It remains unlikely former Manchester United defender Bruce will be in charge for much longer.

The Magpies have been linked with former Chelsea boss Frank Lampard, ex-Borussia Dortmund manager Lucien Favre and Villarreal chief Unai Emery among many others.

However, Bruce made it clear he would love the opportunity to turn underperforming Newcastle around.

“Who wouldn’t want to try? I’m not going to give up the hope of it,” Bruce said at his pre-match press conference on Friday.

“Who wouldn’t want this job now going forward, the way it is, the way it looks in the future?

“Certainly I would and I’m sure there’s hundreds who’d want to do the same thing. There are exciting times ahead for the club, that’s for sure.”

Bruce said his job status had not been on the agenda during a brief meeting with his new employers.

“There were no discussions on my future, it was all about the team, injuries and how we are looking for the weekend. It was very informal and I have to say they were very good people,” he said.

Bruce said he did not care about the uncertainty over his own position after the takeover.

“It’s not about me personally,” he said. “I’ve tried to keep my respect and dignity, which has probably served me well over the last 20-odd years, and that will remain.

“I played 950 times, won everything there is to win domestically. It is about the club going forward and more importantly getting a result on Sunday.”

Newcastle are just one place off the bottom of the table and without a win in their seven league games this season, a dismal record that has prompted many fans to jeer Bruce during matches.

In asking Newcastle supporters to back Bruce and his team this weekend, Staveley hinted a managerial move was still on the agenda.

“If we make any changes going forward, Steve will be the first to know but, in the meantime, we wish him the best of luck in his 1,000th match as a manager and will be joining you in getting right behind the team,” she said.

“Change does not always happen overnight, it demands time and that we follow a carefully considered plan and strategy.”

Leicester manager Brendan Rodgers, one of the first to be linked with Bruce’s job, appeared to rule himself out on Friday when he said: “I have got a contract until 2025. I absolutely love being here.”