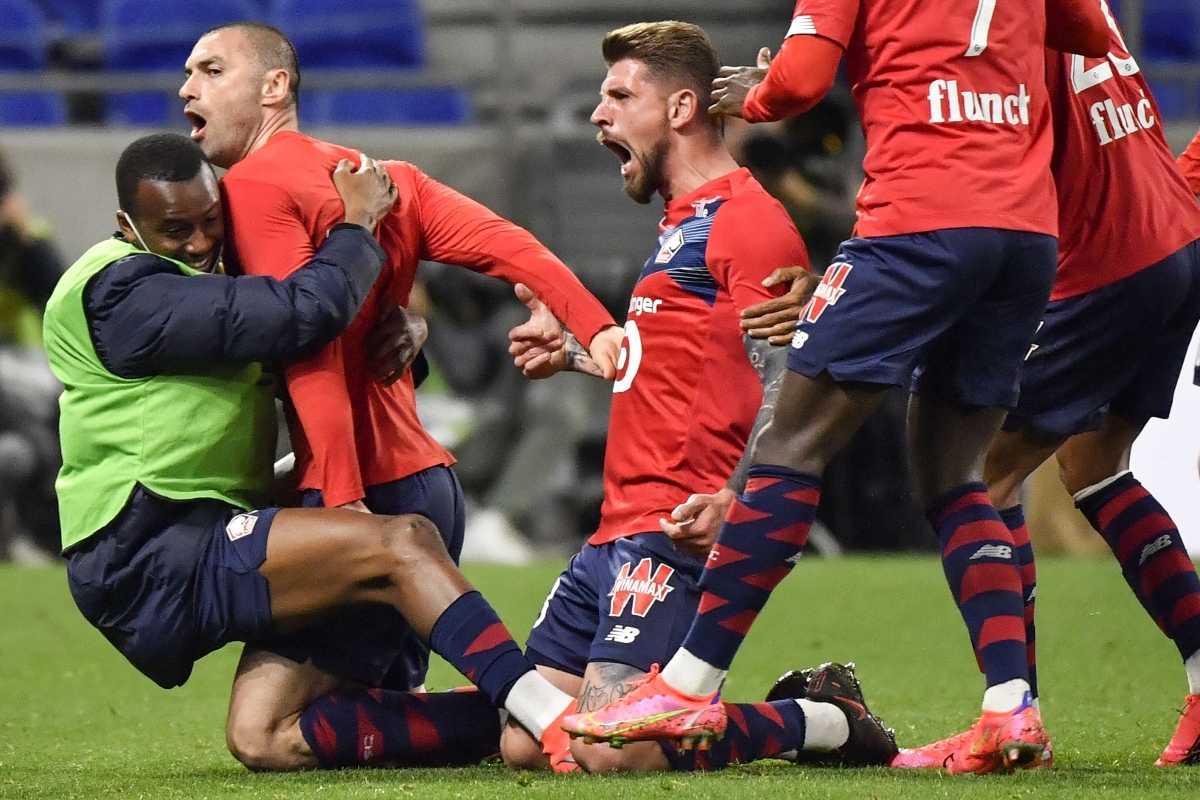 Goals from Raheem Sterling and Harry Kane helped England beat Germany 2-0 to enter the quarter-finals of the European ChampionshipThe fact that Kane—Golden Boot winner at the World Cup in Russia—had run bone dry in this Euro was well-publicized. But when he finally did end the drought, thanks to a counter-attacking move that was made possible by Jack Grealish (who came off the bench in the second half), England manager Gareth Southgate would’ve sighed with relief, even as Germany’s World Cup-winning leader, Joachim Loew, bowed out of international football.

Even before a ball was kicked at Wembley on Tuesday, plenty was already made of an England starting eleven reeking of ultra-defensiveness. Southgate had fielded three defenders at the back but all of five defenders in proxy – not only were Luke Shaw and Kieran Trippier moonlighting as wingbacks, but the other two midfielders in Kalvin Phillips and Declan Rice were also conservative picks too (each of Mason Mount, Phil Foden and Grealish were missing).

For such a formation, England pressed ahead more than expected. But it was Germany that understandably dictated play in the initial passage, with Leon Goretzka finding himself with an early dash towards Jordan Pickford, only to be hacked down by Rice. Later, Chelsea’s Kai Havertz would release Chelsea’s Timo Werner into clear space; but as was often the case in London in the season gone by, Werner fluffed his lines.

It came as no surprise that it was Sterling, incredibly the only player to score for England in the group stages, who had the first shot on target when he curled one into Manuel Neuer’s gloves. But it was right at the very end of the half when Kane’s side had their first real chance via the captain himself. Sterling intercepted a weak pass from Thomas Mueller not far from the edge of Germany’s penalty area, physically sliding into his assist to Kane on his left. Kane’s first touch was heavy, but as he tried to have a second chomp at it in front of goal, Mats Hummels stepped in with the clearance. And the first half, for all its action, ended exactly as the chosen combination would force it to—nil-nil.

At an elemental level, the very nature of England’s strategy changed with the introduction of Grealish. The Aston Villa midfielder replaced Arsenal’s Bukayo Saka, in the 69th minute and he had an immediate impact. Grealish played a role in the first goal, but it was not him who began the move towards the goal. That was goal-scorer Sterling himself, who found Kane by the box, who in turn passed it left to Grealish.

Grealish’s being assured the wingback in Shaw to hurtle ahead, from where he tapped the simplest of assists to Sterling, who scored his third goal of this Euro campaign—bringing, among others, Prince William to a roar from the stands. It all but knocked the wind out of Germany, before Kane provided the final punch.