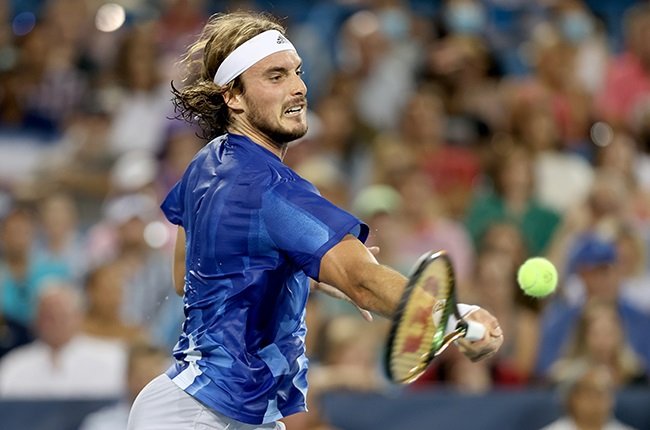 Greek tennis star Stefanos Tsitsipas defended his views on coronavirus vaccinations on Monday but said he would get the jab this year.

The world number three was lambasted by the Greek government last month after he said would only get a vaccination if it became mandatory to compete in tennis tournaments.

However, the 23-year-old said in an interview with Antenna television channel that he would now have the vaccination.

“I personally did not promote the vaccination,” said Tsitsipas.

“I was not against vaccination. I support anyone who wants to be vaccinated.

“I’m not a doctor, I’m a tennis player and my opinion is not the best in terms of medicine.

“It will happen this year so that I can go to to shops or restaurants.”

Tsitsipas, who was the face of Greece’s “Stay Home” campaign last year during the height of the pandemic, admitted he had struggled during the first confinement in 2020.

“I felt that my life had no meaning,” he said.

“I had so many goals to accomplish that season, to show a new Stefanos, and I knew the year was gone. I could not achieve what I set out to do.”

Tsitsipas reached his first Grand Slam final in June this year when he lost a gripping five-setter to Novak Djokovic at the French Open.

On Monday, Greek health authorities announced that booster shots against COVID-19 will be given to healthcare workers and people aged over 60.