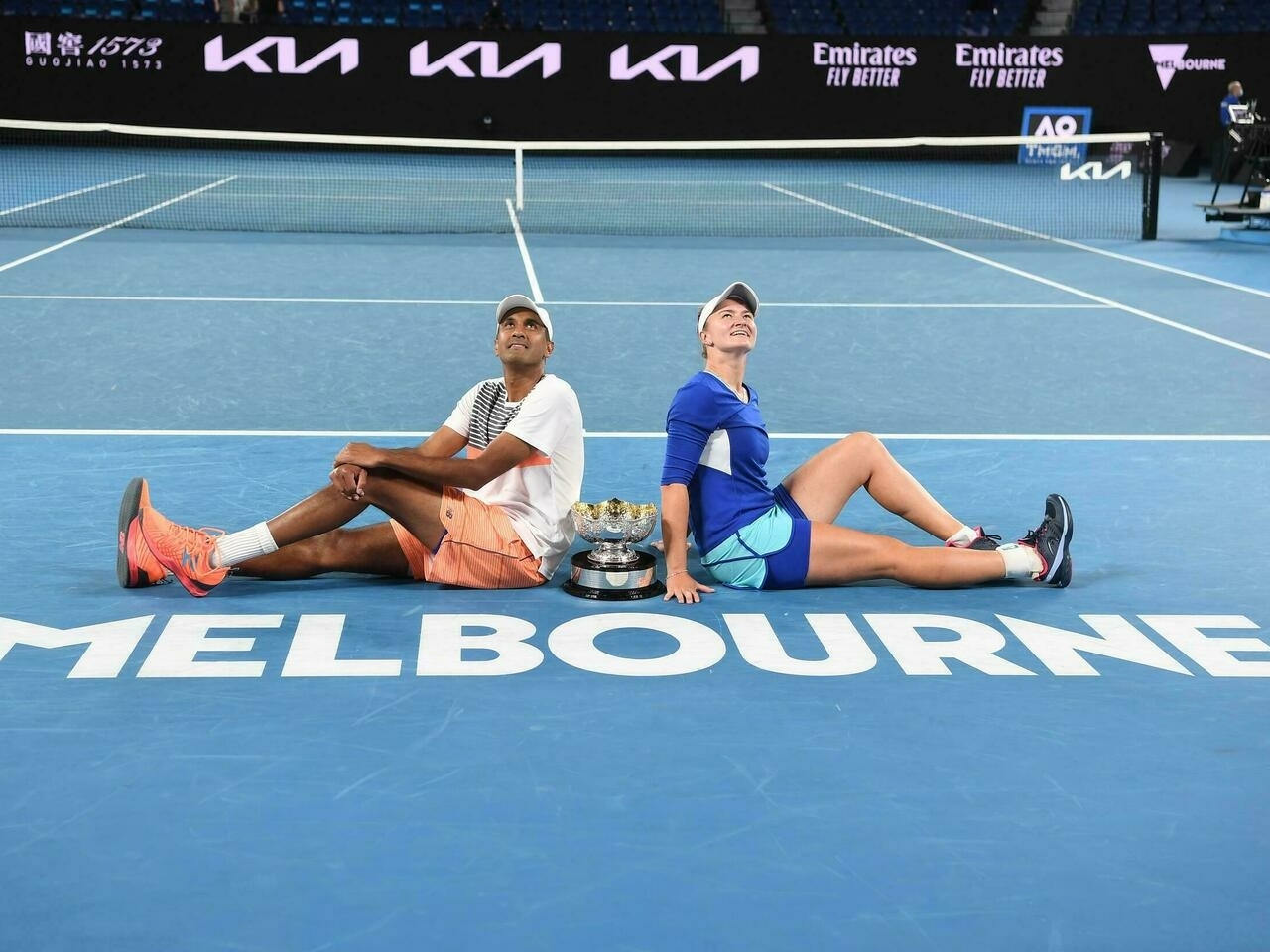 Unvaccinated players will not get special dispensation for the Australian Open, the top official in the state holding the Grand Slam said Wednesday, potentially ruling out reigning men’s champion Novak Djokovic. A leaked email earlier this week suggested that players who were not inoculated against the coronavirus would be able to take part as long as they completed 14 days’ quarantine. Australian Prime Minister Scott Morrison then said that unvaccinated players would be permitted to enter the country if they received an exemption, which the host state Victoria would need to apply for on behalf of players.

But Victoria state Premier Daniel Andrews quickly ruled that out.

“We are locking people who are unvaccinated out of pubs, cafes, restaurants and the MCG (Melbourne Cricket Ground) and all sorts of other events,” he said.

“We’re not going to be applying for an exemption. Therefore, the issue is basically resolved.”

But during the pandemic state governments have run quarantine facilities and imposed vaccine mandates, making it unclear who will get the final say on the Australian Open rules.

Nine-time Australian Open champion Djokovic is one of many players who have refused to share their vaccination status, casting doubt over whether he will defend his title at Melbourne Park in January.

This year’s Australian Open was hit hard by the pandemic with all players going through two weeks of quarantine, while crowds were restricted and a five-day snap lockdown called mid-event.

A leaked WTA (Women’s Tennis Association) email on Monday had suggested unvaccinated players will be allowed to compete at the 2022 event if they complete hotel quarantine and submit to regular coronavirus testing.

Fully vaccinated players are expected to be able to enter Australia without quarantining or being confined to bio-secure bubbles, the email added.

Tennis Australia said earlier this week it was working with both the Victorian and federal governments on conditions for players, saying it was “optimistic that we can hold the Australian Open as close to pre-pandemic conditions as possible