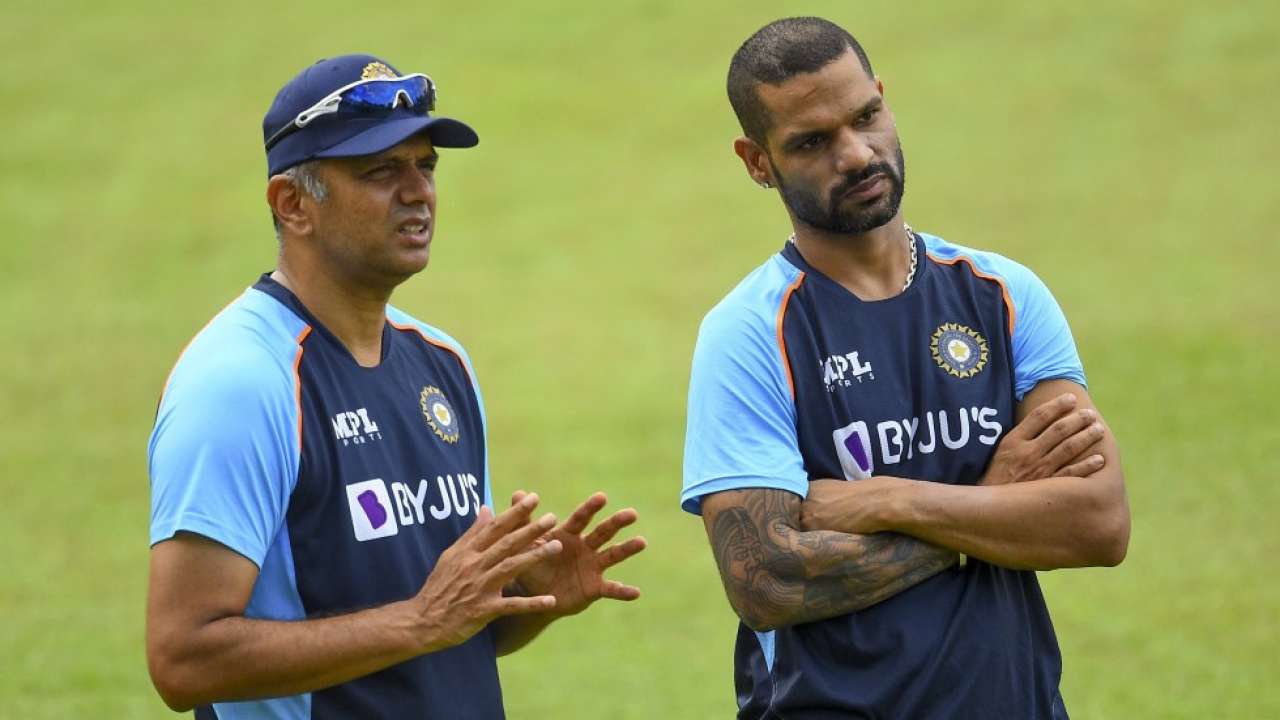 Sri Lanka Cricket (SLC) on Friday issued a statement, saying the current India team which is there in the Island Nation to play three ODIs and three T20Is is a “strong squad”. This clarification from SLC comes on the very day when former Sri Lanka skipper Arjuna Ranatunga criticized the board for letting India send their ”second-string” team while the main team stayed back in England to play the Test series which commences in August. “Sri Lanka Cricket wishes to announce that despite claims by various parties as reported in the Media, the National White-Ball team of India currently touring Sri Lanka is a strong squad. Out of the 20-member India squad, 14 players have represented India across all formats or in some form. (Test, ODI, or T20I), and not a ‘second-string team’, as claimed,” SLC said in an official statement.

“It also should be mentioned that this tour is taking place, whilst the National Test Team of India is touring England to play a 05 match Test series, versus England. This is the latest norm in the cricketing world, especially the full ICC Member countries, as they maintain specialist squads and players for each format of the game,” it added.

Further, in its statement, SLC said: “The aim of such arrangements is to be competitive in each format of the game by maintaining specialist players and squads. Apart from it, maintaining separate squads enable cricketing boards to fulfill their international commitments unhindered, such as the ICC Future Tours Program.”

“This is a second-string Indian team and their coming here is an insult on our cricket. I blame the current administration for agreeing to play with them due to television marketing needs. India sent their best team to England and sent a weaker side to play here. I blame our board for that,” Ranatunga told reporters.

The first ODI between India and Sri Lanka will be played on July 13. The Indian side was in hard quarantine for three days upon arriving in Colombo and the side has now finally started training.

England Women Women vs India Women 3rd ODI : Live
IPL 2021: 10 IPL Phase 1 players who have ruled themselves out of Phase 2 in UAE