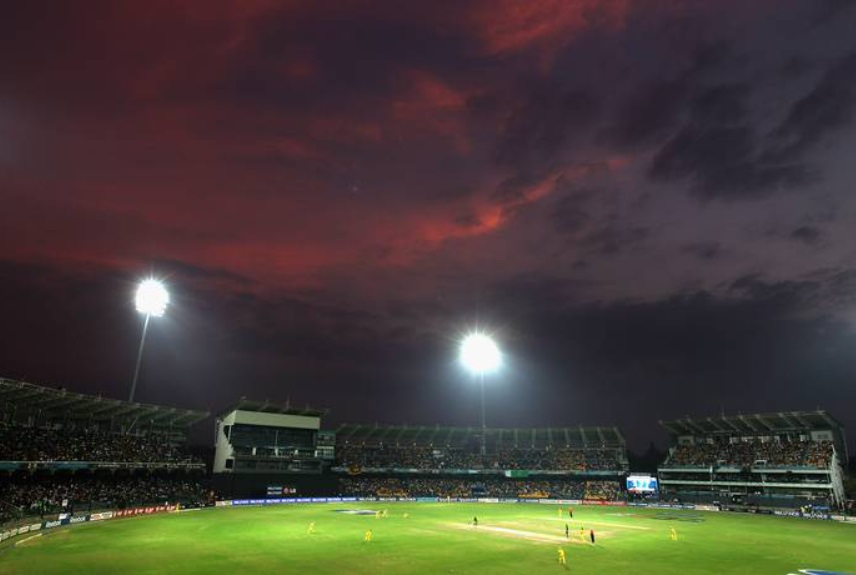 Sri Lanka Cricket will bid for three global events – including the two World Cups – in the next tournament cycle that commences in 2024.

In a statement on Tuesday, Sri Lanka Cricket said that it will submit the bids for the ICC T20 World Cup, Men’s Cricket World Cup, and the Champions Trophy.

“Sri Lanka Cricket, in certain events, will make a ‘joint bid’ in collaboration with an ICC Member country or countries,” the statement read.

The ICC has recently announced that the Champions Trophy, which hasn’t been held after 2017 in England, will be revived during the next FTP cycle and accordingly India has decided to bid for it.

Earlier, the BCCI had shown eagerness to host the ICC events in the next cycle, provided the tax exemption and the staging money issues were addressed.