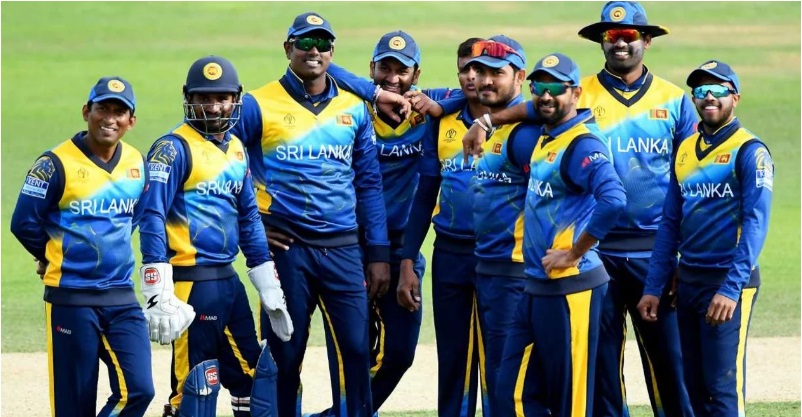 Sri Lanka Cricket (SLC) on Wednesday announced an 18-member squad for the upcoming three-match ODI series against Bangladesh. In a release, the SLC stated that the team led by Kusal Perera will depart for Bangladesh on May 16.

Kusal Mendis has been named as the vice-captain of the side for the three-match ODI series. Perera, who has featured in 101 ODIs takes over the captaincy mantle from Dimuth Karunaratne. 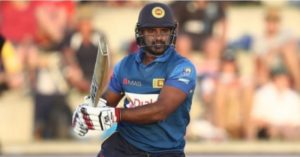 The three-match series which is a part of the ODI Super League will be played on May 23, 25, and 28, within a bio-bubble. Shere Bangla National Stadium in Dhaka will host all three matches.

In the 18-member squad announced, SLC has given opportunities to youngsters such as Shiran Fernando, Chamika Karunaratne, Binura Fernando, and Asquith Fernando. Danushka Gunathilaka, Vanindu Hasranga, and Eshen Bandara retained their place owing to their splendid performance on the Caribbean tour.