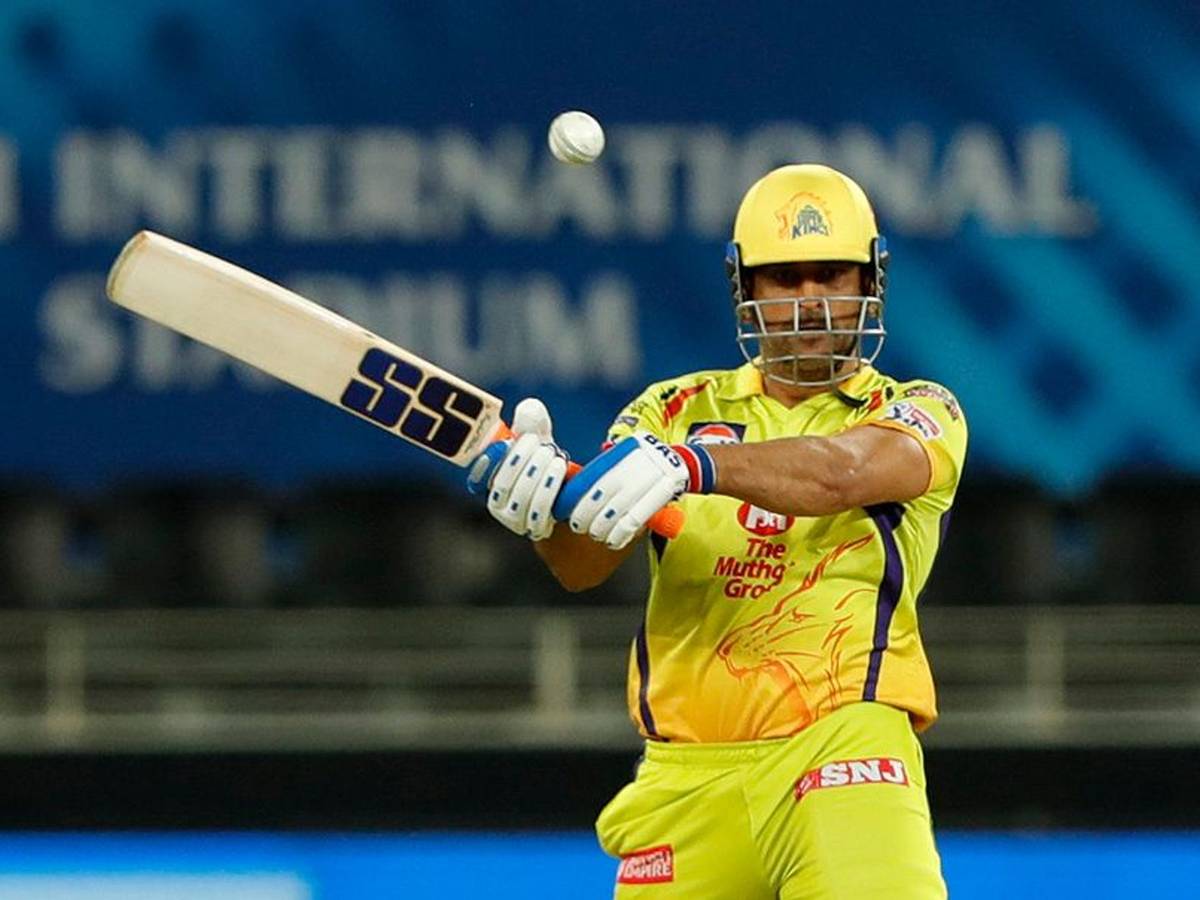 MS Dhoni turned back the clock on Thursday night as he hit the winning runs for CSK vs SRH, whacking a six over deep mid-wicket to finish off the match. The shot brought back memories of Dhoni hitting a similar shot against Sri Lanka in the final to win India the ODI World Cup in 2011. Chennai Super Kings beat SunRisers Hyderabad by six wickets in Sharjah to become the first team to qualify for the IPL 2021 playoffs.

Fans on Twitter went into a frenzy, many comparing Dhoni’s six in Sharjah to the one he hit at the Wankhede Stadium in Mumbai.

The win over SRH was CSK’s fourth in a row, and took them to 18 points in 11 games. It has been a stunning turnaround for the Chennai outfit who had for the first time failed to qualify for the playoffs last season.

Dhoni’s team is two points clear at the top with Delhi Capitals placed second with 16 points.

On Thursday, Josh Hazlewood and Dwayne Bravo starred with the ball, restricting SRH to 134 for seven in their 20 overs.

Ruturaj Gaikwad and Faf du Plessis once again got CSK off to a fine start, adding 75 runs for the first wicket.

Jason Holder provided a ray of hope to SRH by taking three wickets in quick succession, including the scalps of Ruturaj, du Plessis and Suresh Raina.

Ambati Rayudu and Dhoni got together and made sure CSK didn’t lose any more wickets. With CSK needing 2 runs off the final 3 balls, Dhoni launched Siddarth Kaul into the stands to finish things off in style, again!