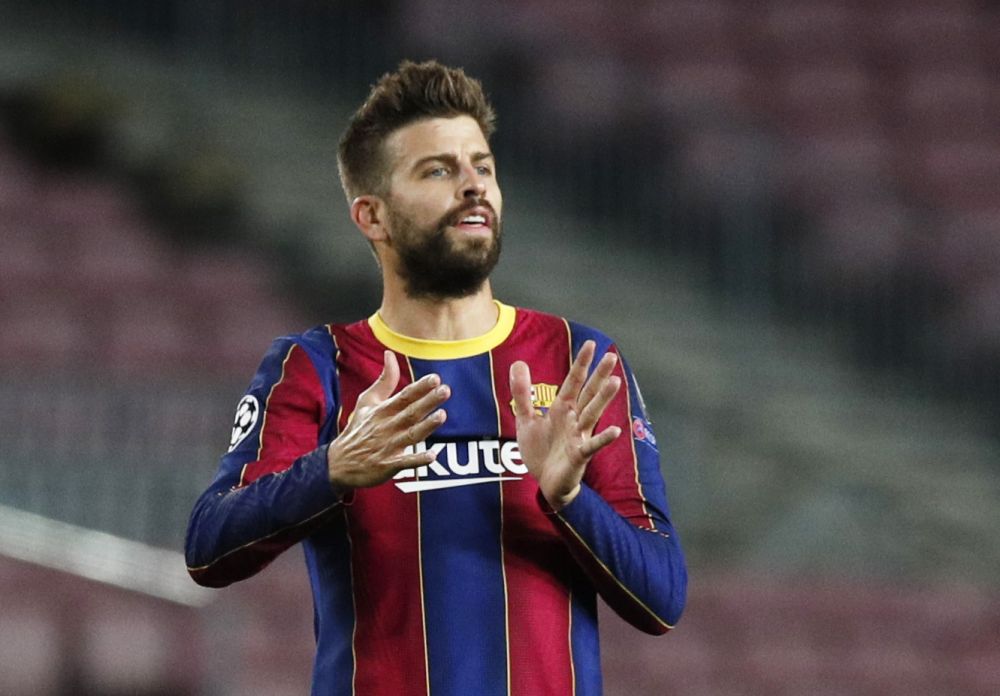 This ruling was upheld in 2019 by Spain’s top criminal court, the National Court, but Pique appealed.

The Supreme Court rejected the argument that Kerad Project was simply a front and recognised its work as legitimate.

It also ruled that contributions which Pique paid to social security in Britain when he played for Manchester United can be considered as a deductible expense since they are mandatory.

Pique’s partner, Colombian pop star Shakira, is also being investigated for alleged tax evasion in Spain. She denies any wrongdoing.

The couple live near Barcelona with their two children.