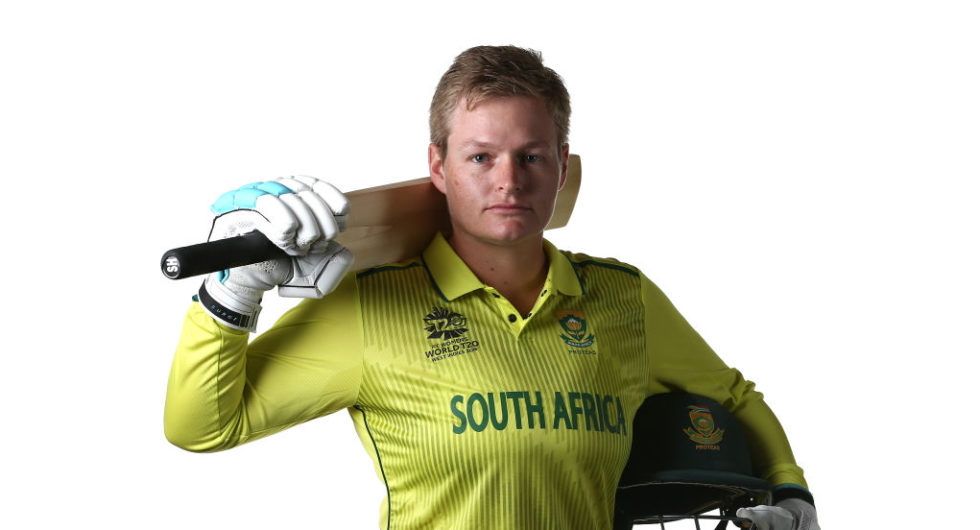 Dubai: India skipper Mithali Raj was on Tuesday joined at the top by South Africa opener Lizelle Lee, whose unbeaten 91 in the opening match against the West Indies helped her take joint-first position in the latest ICC women’s ODI rankings.

While Mithali, who retains her number one spot, is now tied in first place with Lee at 762 rating points, with Australia’s Alyssa Healy in third place, India opener Smiriti Mandhana also held on to her ninth spot.

Lee, who first seized the top position in June 2018 and again reached the summit in March this year, scored 18 runs in the second match, which also counted towards this week’s rankings update. Indian teen star Shafali Verma held on to her top rank in the T20 rankings with 759 points, ahead of Australian Beth Mooney (744) and India T20 vice-captain Mandhana (716).

There was no movement for Sharma (sixth) and Yadav (eighth) in the T20 bowling rankings with the former also retaining her fourth spot in the all rounders’ list.

In T20 rankings for bowlers, England’s Sarah Glenn has moved up a slot to second position while New Zealand off-spinner Leigh Kasperek (up seven places to 15th) and all-rounder Jess Kerr (up eight places to 58th) have also moved up the table.

Pakistan to tour Bangladesh after gap of six years for two Tests and 3 T20Is
IPL 2021: Fans to return to stadiums following league’s resumption on 19 September