South Africa vs Pakistan: Shahid Afridi criticized Cricket South Africa for releasing their players for IPL in the middle of the three-match ODI series against Pakistan. 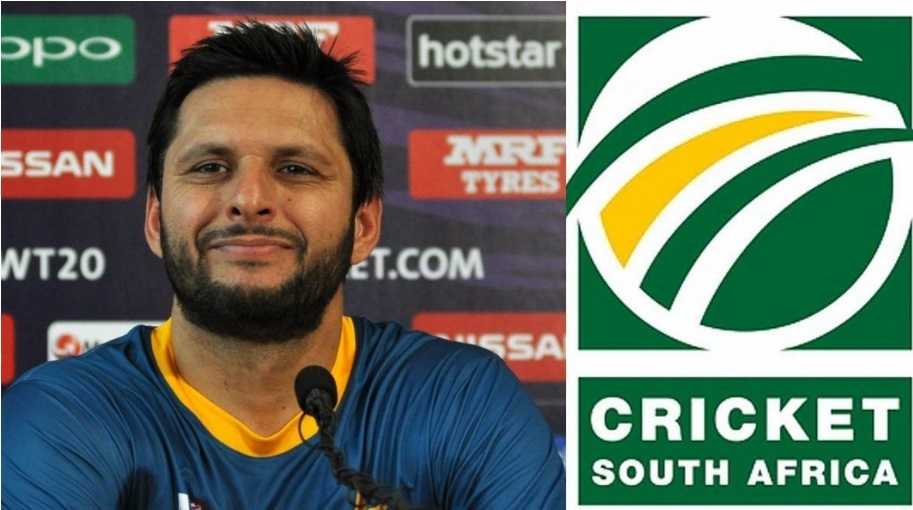 “Surprising to see @OfficialCSA allowing players to travel for IPL in the middle of a series. It is sad to see T20 leagues influencing international cricket. Some rethinking needs to be done!!” Afridi tweeted.

Afridi also congratulated Pakistan on their “fine series win”. He was particularly impressed with opener Fakhar Zaman who scored back-to-back centuries in the last two ODIs and played a key role in Pakistan’s win. Afridi also praised the batting of Pakistan skipper Babar Azam, who missed out on his century by just six runs in the third ODI, getting out to Andile Phehlukwayo on the last ball of their innings.

“Congratulations to Pakistan on a fine series win. Great to see Fakhar follow his brilliant innings in Jo’Burg with another 100. Babar was once again all class, excellent bowling effort by all. A job well done,” wrote Afridi, congratulating Pakistan on their win.

Riding on skipper Babar Azam’s century, Pakistan won the first ODI by three wickets. However, they came short in the second ODI by 17 runs, despite Fakhar Zaman’s record knock of 193 runs — the highest individual score during a run chase. The visitors clinched the series 2-1 with a comfortable 28-run win Centurion on Wednesday.