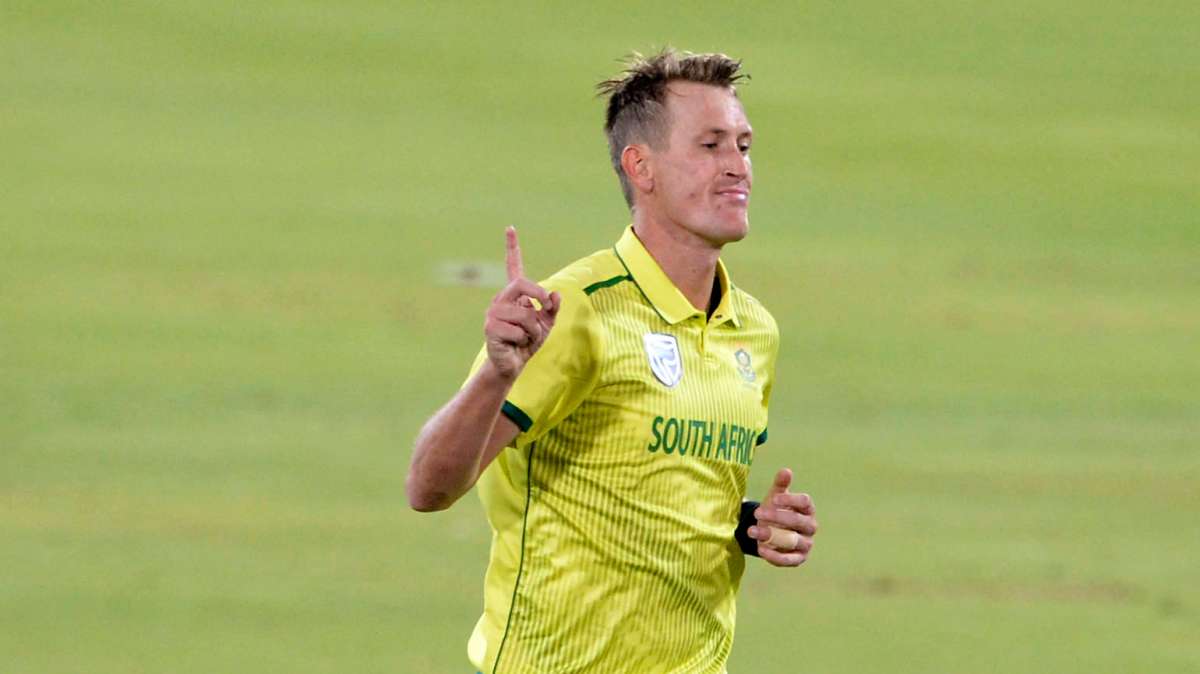 South Africa all-rounder Chris Morris on Tuesday announced his retirement from all forms of cricket. Morris will be taking up a “coaching role” with the Titans. The tall all-rounder thanked everyone who played a part in his career. “Today I announce my retirement from all forms of cricket! Thanks to all who have played a part in my journey whether it be big or small…it’s been a fun ride! Delighted to be taking up a coaching role at Titans,” Morris said on his Instagram handle.

The 34-year-old, who made his international debut in 2012, last played for South Africa in the ODI World Cup in 2019.

Morris was also a prominent face in the Indian Premier League for quite some time representing teams like Chennai Super Kings, Delhi Daredevils (now Delhi Capitals), Rajasthan Royals and the Royal Challengers Bangalore. He became the highest paid cricketer in the history of IPL auctions when Rajasthan Royals picked him up for a whopping Rs 16.25 crore ahead of the 14th season in 2021.