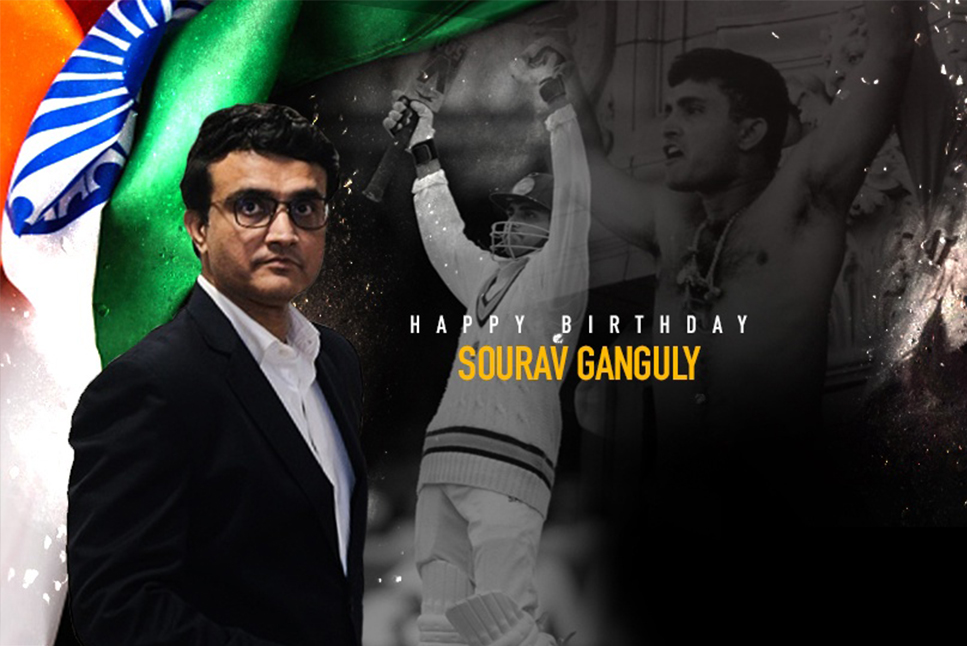 Sehwag wished Dada in his own unique style as he wrote, “Few could match Dada ka Junoon, Dada ka Iraada. May you be in good health and spirits always Dada. #HappyBirthdayDada.”

My beloved Dadi. Happy birthday. Wishing you a healthy and happy year ahead. pic.twitter.com/wX9WlPZpPU

Former India batsman Laxman also wrote a message for Ganguly: “Many more happy returns of the day @SGanguly99. May you be gifted with life’s biggest joys and never-ending bliss. Wishing you a great year ahead. #HappyBirthdayDada.”

Ganguly is the current BCCI president. During his playing career, he represented India in 113 Tests and 311 ODIs.

He captained the Indian team and achieved immense success. Under Ganguly’s captaincy, India shared the ICC Champions Trophy in 2002 with Sri Lanka and reached the 2003 Cricket World Cup final in South Africa.