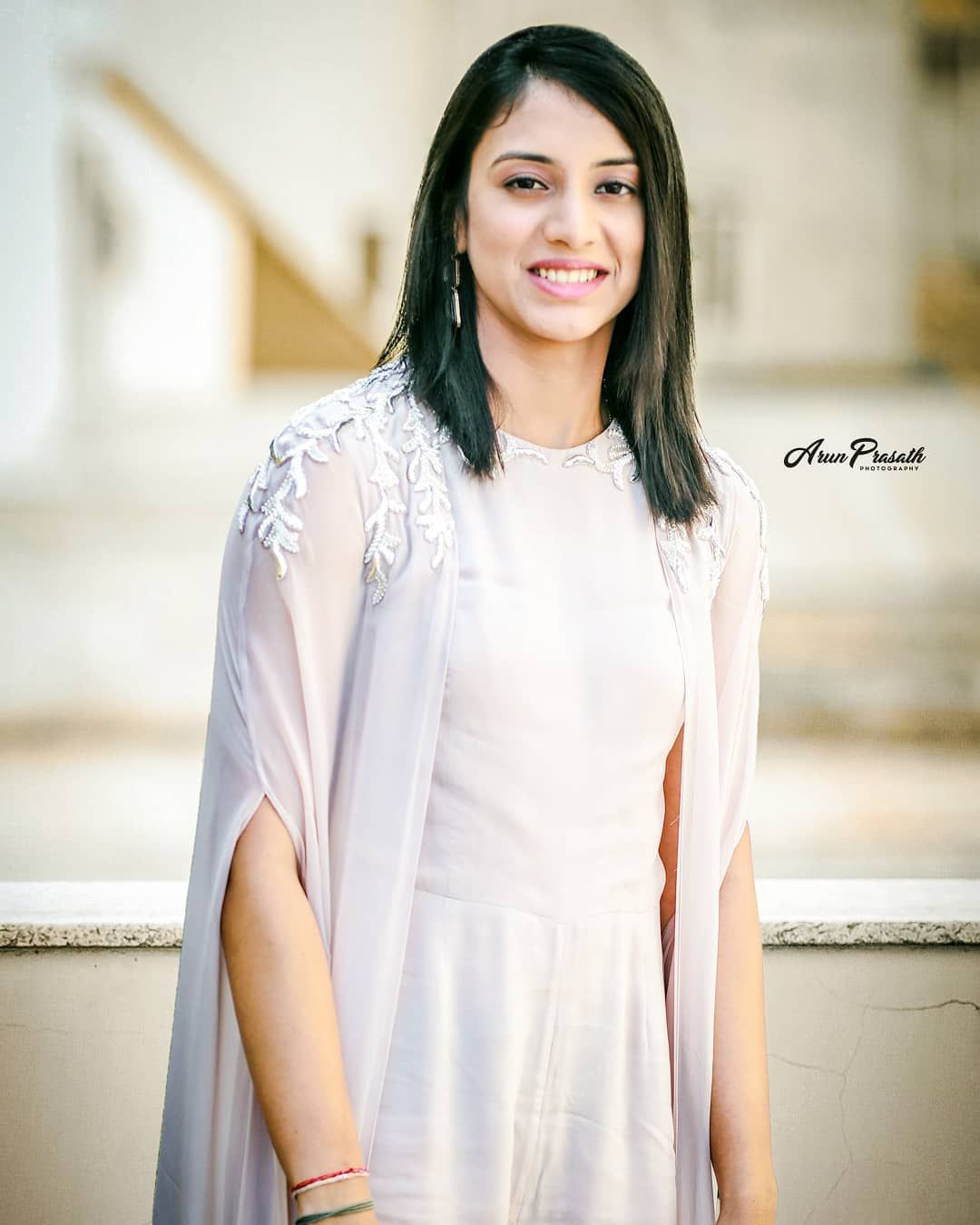 Sydney: Indian cricketers Smriti Mandhana and Deepti Sharma will play in the upcoming Women’s Big Bash League (WBBL) as they were roped in by defending champions Sydney Thunder for the seventh edition of the T20 tournament, starting next month.

They are currently in Australia as part of the Indian team’s ongoing tour and will stay back for the franchise league, starting 14 October.

Left-handed opener Mandhana boasts of an outstanding record in Australia and has starred for India in Friday’s second ODI in Mackay, scoring 86 off 94 balls.

While Mandhana, 25, had previously featured in WBBL for Hobart Hurricanes and Brisbane Heat, it will be all-rounder Deepti’s maiden outing in the tournament.

Sydney Thunder coach Trevor Griffin on Sunday said his team’s title defence had received an extra edge with the addition of the Indian players.

Griffin, who has worked extensively with Mandhana in England, was excited by the thought of the left-handed opener adding her firepower to the side.

“Smriti is an opening batter who has the tremendous ability to take everything in her stride. I like that she keeps her game really simple; she just wants to score runs. I’m delighted to have her on board, and I have no doubt that she’ll prove to be a great addition to Thunder.”

Mandhana said she expects to gain valuable experience from the campaign.

“I like it, it always helps. Playing in overseas leagues gives you a lot of experience, especially in the T20 format,” the 25-year-old was quoted as saying in Sydney Thunder’s official website.

“Then, of course, you exchange so much experience with each other… with all the players from over the world… so you get to learn a lot.

“Rather than pressure, I always look at it as an opportunity to learn, and to get used to that pressure because it only builds when you play international cricket.”

Knight, who performed brilliantly for Thunder throughout their triumphant WBBL campaign last season, was unavailable to return this summer.

“While it’s disappointing not to be able to have Heather back, if you could choose any replacement for her it would be Deepti she’s also a star,” said Griffin.

“She offers a lot with the bat Deepti is a match winner and she also has the talent to bowl in the powerplay, during the middle of a match, or at the death.

“Deepti is a great addition to the Thunder, and I have no doubt she’ll go a long way to helping us in this year’s competition,” he added.

Deepti said she was thrilled to be a part of Thunder’s squad.

“I’ve had offers before, but I couldn’t play at the time because at the time we had (an international) series. It’s a big thing for Indian women’s cricket that we have the opportunity to play in the WBBL. We have to express ourselves in the competition.”

Sydney Thunder will begin their title defence against the Adelaide Strikers on 16 October at Blundstone Arena in Hobart.