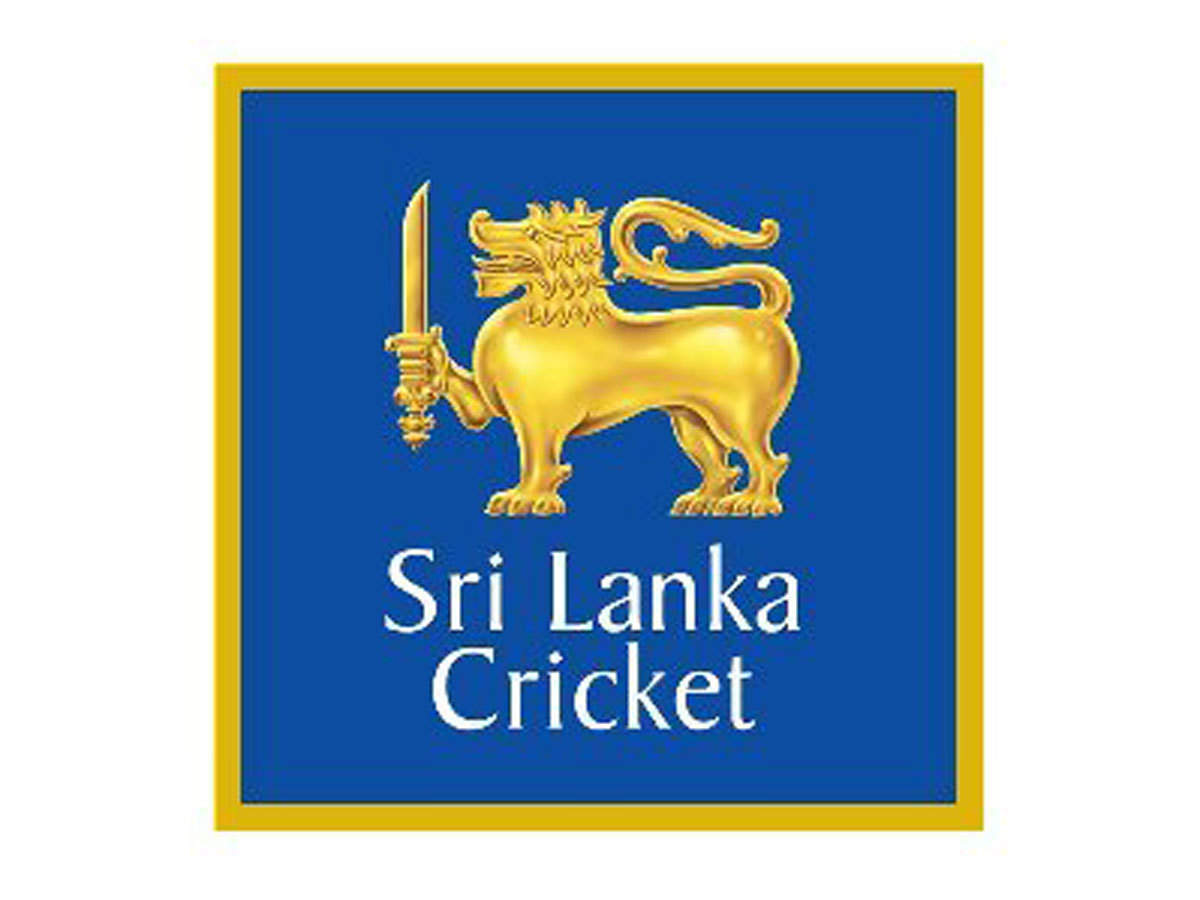 Colombo: Sri Lanka Cricket (SLC) on Friday banned senior players Kusal Mendis, Niroshan Dickwella and Danushka Gunathilaka for one year and also imposed a fine of 10 million Sri Lankan rupees on them for breaching COVID-19 protocols on the tour of UK last month.

The trio was caught on camera on the streets of Durham during the limited-overs series, which was a bio-bubble breach and they were sent back home midway into the tour and were suspended.

They also faced a disciplinary committee headed by a retired judge, which recommended two-year bans for Mendis and Gunathilaka along with 18-month sanction for Dickwella.

However on Friday, the SLC committee decided to ban them from international cricket for one year and six months from domestic cricket. There will also be suspended sentence of one year which will be valid for two years provided there is another transgression from the players.

The three charges that have been brought by the SLC are : “Putting in jeopardy the safety of players by breaching COVID-19 safety guidelines, including instructions of the team management.

“Also breaking the team curfew of being in their hotel rooms by 10:30 pm and last but not the least was bringing disrepute to the country and cricket board.”

The SLC executive committee has also recommended mandatory counselling under a doctor recommended by the board.