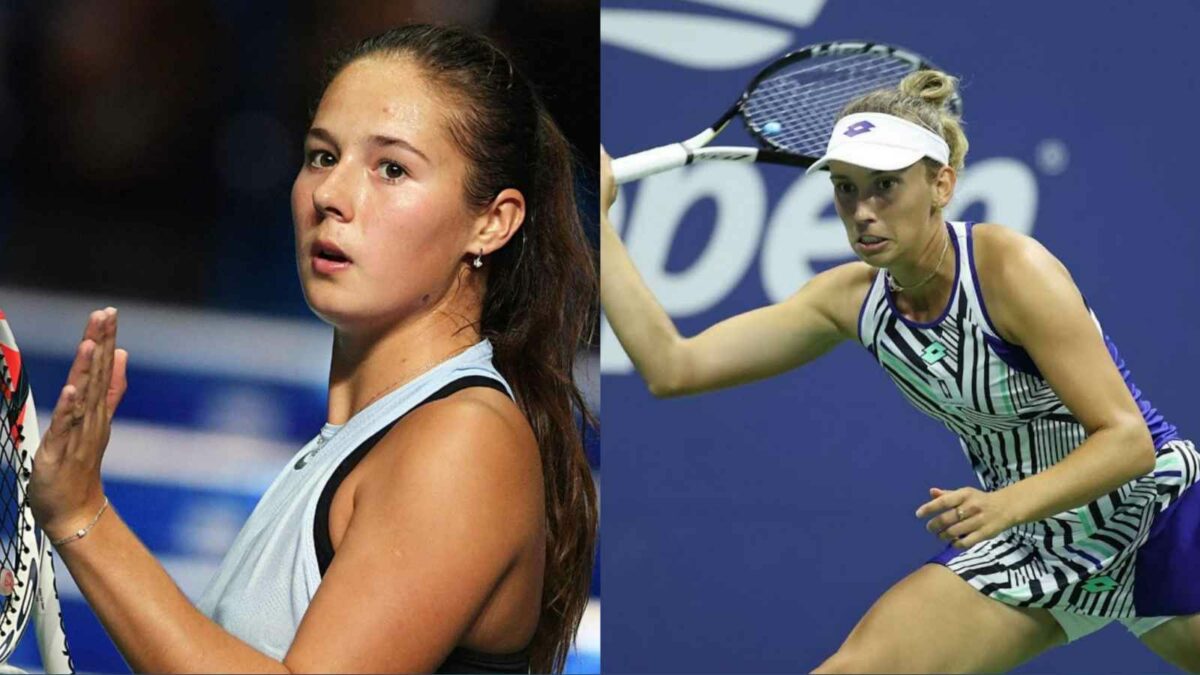 Russia’s Daria Kasatkina cruised past top-seeded Belgian Elise Mertens 6-3, 6-2 on Saturday to reach her fourth WTA final of the year in the hardcourt tournament in San Jose, California.

Kasatkina, ranked 31st in the world and seeded fourth, notched her third win in four meetings against the 17th-ranked Belgian and gave herself a shot at a third WTA title of 2021 after victories at St. Petersburg and in the Phillip Island Trophy.

The Russian gained the upper hand in a tight first set with a break for a 5-3 lead then quickly served out the set.

Mertens fended off a string of breakpoints in the third game of the second set, but Kasatkina won the next five games — breaking Mertens twice — to seal the match after one hour and 21 minutes with her fourth ace of the contest.

In her fourth win over a top-20 player this year, former world No. 10 Kasatkina fired 22 winners, twice the number of her unforced errors.

She denied 17th-ranked Mertens a chance at a second title of 2021, after a win in an Australian Open tuneup in Melbourne in February took her career total to six singles triumphs.

In Sunday’s final, Kasatkina will face Danielle Collins of the United States, who breezed past Croatian Ana Konjuh 6-0, 6-2.

Ankita Raina loses doubles semifinals of the $115,000 WTA tennis tournament in the US
Veteran tennis star Roger Federer turns 40 with career at crossroads