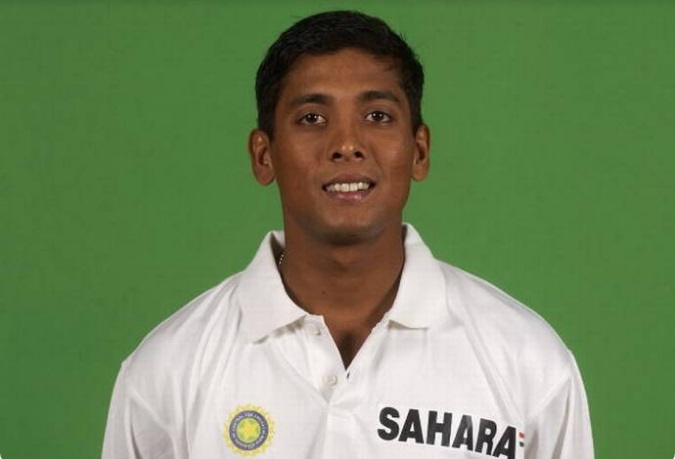 former India opening batsman Shiv Sunder Das has been appointed as the batting coach of the India women’s team for the upcoming tour of England. Abhay Sharma, on the other hand, has been named the fielding coach.

The Board of Control for Cricket in India (BCCI) has also confirmed on Monday that Rajkuvardevi Gaekwad will replace Trupti Bhattacharya as the manager of the team.

India will tour England for a lone Test and limited-overs series. The team will start its quarantine in Mumbai from Wednesday before flying out on June 2.

Das has previously worked with the India women’s A team and this will be his first stint with the senior side.

“This is a big opportunity for me to work with the women’s team and I am looking forward to it,” Das told Sportstar.

He has featured in 23 Tests and four ODIs between 2000-02 and amassed 1365 runs. After quitting the sport, he went on to coach domestic teams and was associated with the National Cricket Academy, where he worked with his former teammate Rahul Dravid.

“My challenge is to prepare the team in a short period of time. We reach on June 2 and then go into quarantine in the UK, so there is less time. That is a challenge,” Das, 43, said.

“Test is the real test of character for a cricketer and we have a good batting line-up. Mithali Raj, Harmanpreet Kaur, Smriti Mandhana and Jhulan Goswami have played Test cricket, so there is the experience. We have a good side and now it will be all about putting up a plan and getting match-ready,” he said.

This will be for the first time that young guns Shafali Verma and Jemimah Rodrigues will play Test cricket. How challenging will that be for them?

“I have worked with Shafali before, so I know how she plays. I will be meeting Jemimah for the first time. It is about how they want me to work with them. It is about having some practice and getting match ready. I will get to know about their mindset and the fact that I have played in England will help since I know the conditions well,” he added.

As of now, Das’ contract is limited to the tour of England, however, a good show could see him getting a longer rope.

Among the other support staff, trainer R Naresh, video analyst Sandeep Raju and masseuse Neerja Desai feature in the list.

Surprisingly, Narendra Hirwani – who worked as the spin consultant with India Women under former head coach W. V. Raman – does not feature.

Last week, the Cricket Advisory Committee headed by Madan Lal appointed Ramesh Powar as the head coach of the side.

India will play Test cricket after almost seven years and it will be its first overseas tour since February 2020.