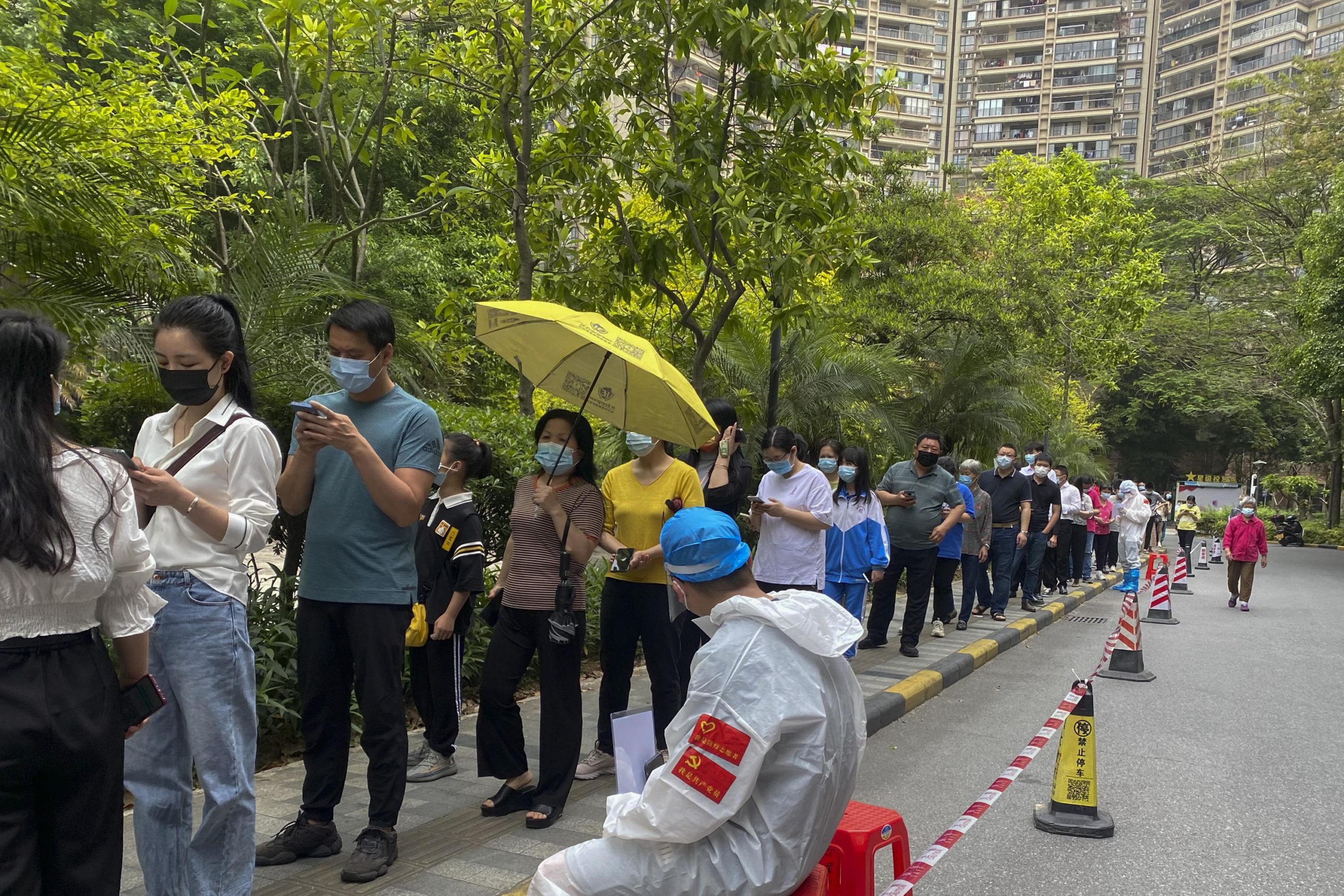 Kuala Lumpur: Brazilian star Oscar’s Shanghai Port have withdrawn from the Asian Champions League because of a tough lockdown imposed on the Chinese city to fight a coronavirus surge, officials said Monday.

The semi-finalists in Asia’s top club competition in 2017 were due to play group-stage matches at a centralised venue in Thailand starting on Saturday.

But governing body the Asian Football Confederation said the team had pulled out, and cited “travel restrictions… as a result of the recent lockdown measures enforced in Shanghai”.

The former Chinese Super League champions, whose players include ex-Chelsea attacking midfielder Oscar, will not be replaced in Group J and their matches will be cancelled.

Shanghai and its 25 million people have been locked down in phases since late March as the city battles an Omicron-fuelled wave of infections, with Beijing attempting to stick to its zero-Covid strategy.