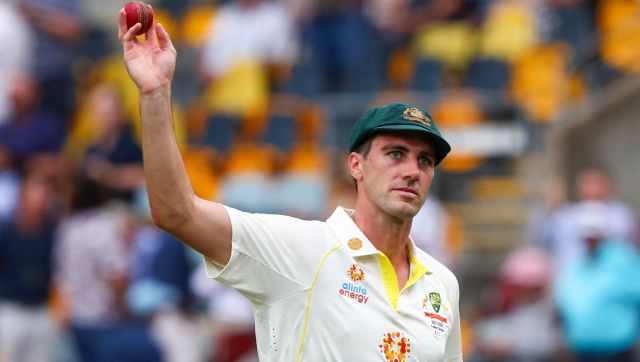 Melbourne: Spin legend Shane Warne has thanked star batter Virat Kohli for “passionately supporting” Test cricket, a day after he stepped down as skipper of the Indian Test team.

Kohli on Saturday ended his seven-year reign as India’s most successful Test captain, the move coming a day after an unexpected 1-2 series loss to South Africa. Under Kohli, India won 40 out of 68 Tests, a record which made him one of the most successful Test captains in world cricket.

“Congrats @imVkohli on what you and your team has achieved under your leadership and thankyou for supporting test cricket so passionately and insuring that it stays the number 1 form of the game,” Warne tweeted.

Kohli has been the most successful Test captain India has ever produced. After taking over the reins from Mahendra Singh Dhoni, he led India in 68 Test matches and secured 40 victories at a win percentage of 58.82.

As Test captain, he registered his first series win against Sri Lanka in 2015, a victory that India registered in the Emerald Island after 22 years.

Last year, Warne was all praise for Kohli after his team beat England by 157 runs in the fourth Test at The Oval to take an unassailable 2-1 lead in the five-match series.

Warne had then called Kohli the biggest superstar in world cricket.

However, the Australian great was not too pleased with the Indian maestro after he let it rip on the stump mic following the DRS episode that gave Dean Elgar a lifeline during the third and final Test against South Africa in Cape Town.

“Look it is an interesting one, I am not sure that should be happening from a captain of an international team.

“But sometimes frustration overflows, you just get so frustrated and that’s why I said I wonder if that has happened three or four times through the series, and that was like okay that is enough now we can’t have it anymore,” Warne had said.