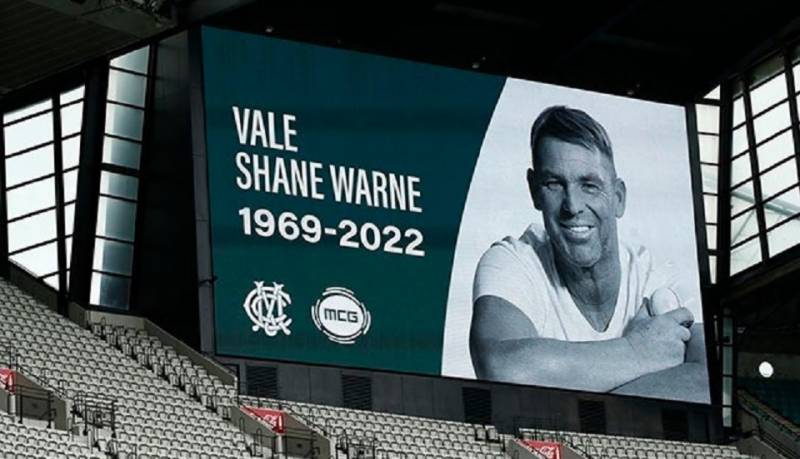 Australian cricket superstar Shane Warne will be honoured with a state funeral at the Melbourne Cricket Ground on the evening of March 30, the Victorian state government said Wednesday.

Warne died at the age of 52 on the Thai holiday island of Koh Samui on Friday. His body is to be repatriated. An autopsy found he had died of natural causes following a reported heart attack.

A state funeral for the legendary leg-spinner will be held at the Melbourne Cricket Ground, with tickets open to the public, said a statement by the Victorian government.

Warne “didn’t just inspire a cricketing generation – he defined it,” it said.

Further details were still being finalised, the state government added.

“Victorians will be able to pay tribute to Shane and his contribution (to) our state, and his sport, at a memorial service at the MCG on the evening of March 30th,” he said in a statement.

Warne’s death sparked a global outpouring of grief from prime ministers, rock stars and fellow players, an acknowledgement that the Melbourne native transcended his sport.