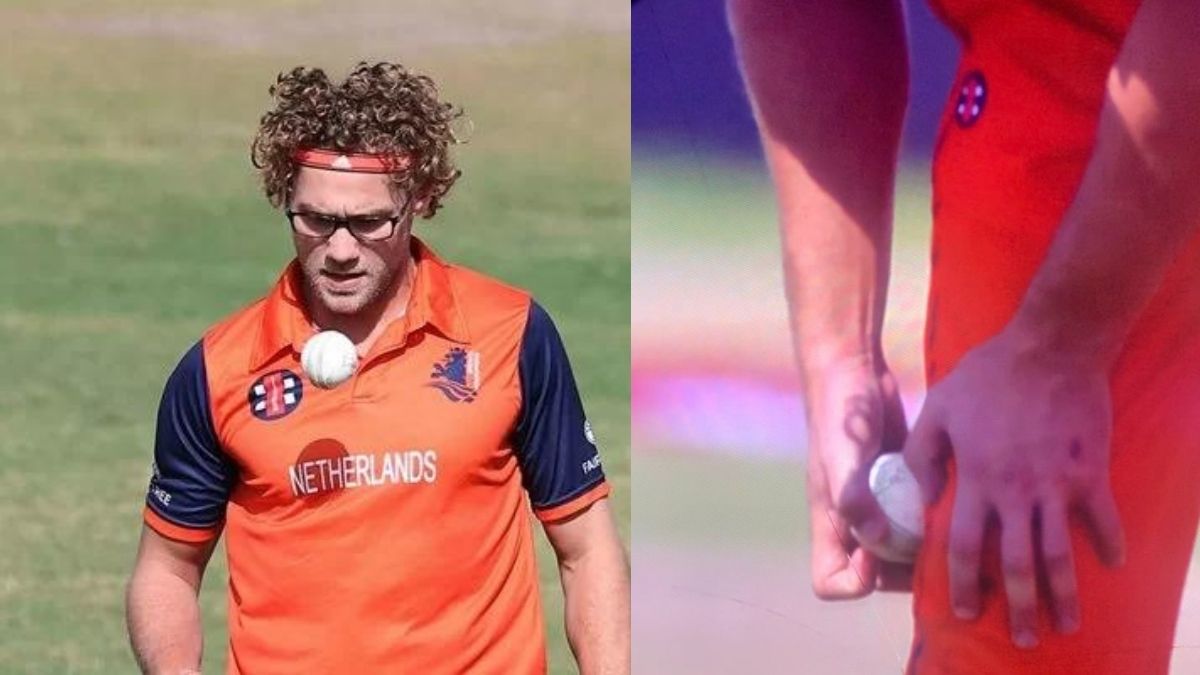 Netherlands fast bowler Vivian Kingma has been given a four-match suspension for tampering with the ball during his side’s third one-day international against Afghanistan, the International Cricket Council (ICC) said on Wednesday.

Kingma will miss his team’s next four limited-overs games after breaching level three of the ICC’s code of conduct during Tuesday’s match in Doha.

“The incident occurred in the 31st over of Afghanistan’s innings, when the fast bowler changed the condition of the ball by scratching it with his nails,” the ICC said in a statement.

Netherlands was handed a five-run penalty, and lost the match by 75 runs as Afghanistan completed a 3-0 sweep.