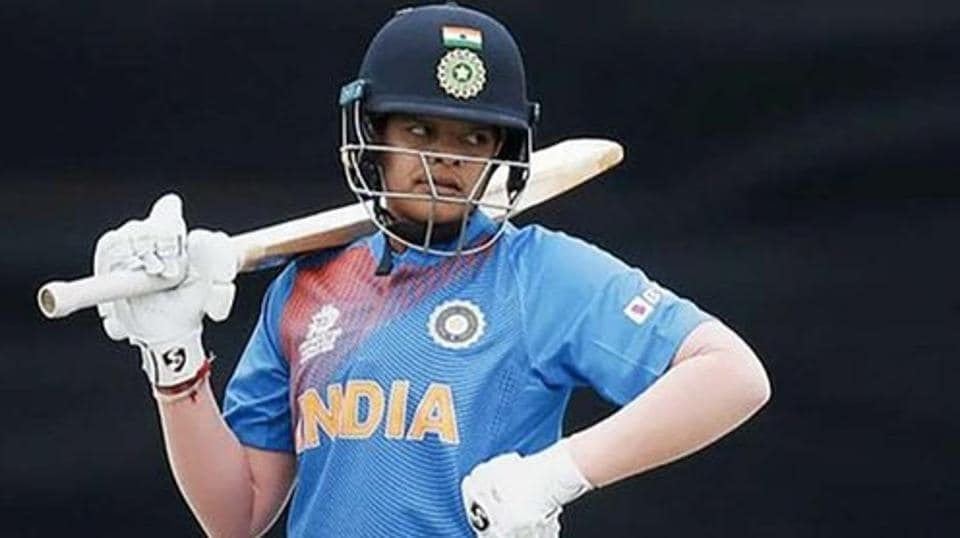 Skipper Shafali Verma smashed 50 off 23 balls to lead Haryana to a three-wicket win over Harmanpreet Kaur-led Punjab in the Senior Women’s T20 Trophy here on Monday.

Harmanpreet hammered an unbeaten 64 off 38 balls to take Punjab to 155 for three in 20 overs.

Haryana overcame the target with four balls to spare.

After Shafali’s blazing innings that comprised seven fours and three sixes, Suman Guila (31 off 25) and Mansi Joshi (25 not out off 16) took the team home on the opening day of the competition.

In Rajkot, defending champion Railways made a winning start with a 64-run victory over Himachal Pradesh.

Regular skipper Mithali Raj did not play the opening game and Sneh Rana captained in her absence.