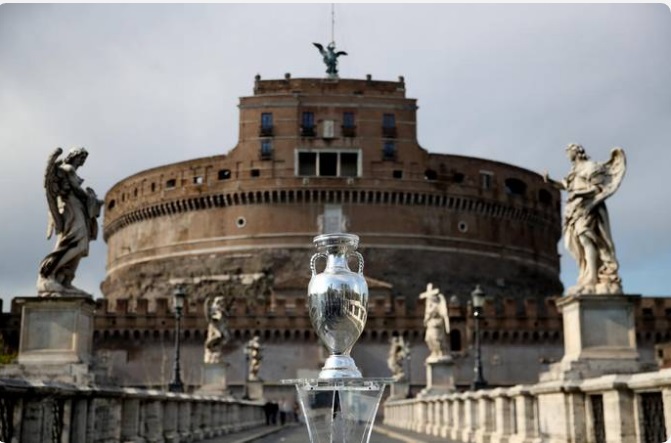 UEFA’s executive committee was meeting on Friday to finalize plans after Bilbao and Dublin could not guarantee fan presence at matches.

Seville will replace Bilbao as a host city for Euro 2020 with St Petersburg in Russia taking the three games from Dublin, UEFA vice-president Zbigniew Boniek said on Friday. UEFA’s executive committee was meeting on Friday to finalize plans after Bilbao and Dublin could not guarantee fan presence at matches.

“Seville and San Petersburg – officially” tweeted Boniek, “There is a bit of work ahead of us, we start over, camp, journeys, all logistics”.

Boniek is an official of the Polish FA and Poland was due to play games in Dublin and Bilbao. It was not immediately clear which fixtures Boniek was referring to. Dublin was also scheduled to host games in the knockout round of 16. Seville will take all Bilbao’s group games and its round of 16 matches.

Munich was the third host city that had been unable to offer UEFA the fan guarantees it needed but a new plan to allow at least 14,500 into the 75,000-capacity Allianz Arena looks set to be approved despite rising infection numbers in the country.

“Despite the current negative situation with the pandemic in Germany it is expected that the situation will improve until June,” the German football federation (DFB) said in a statement, hoping it has done enough to be included in the final list of host cities.

“That is why a scenario with a minimum capacity of 14,500 spectators in Munich for the Euros is seen as realistic,” it said. Germany is scheduled to play all three of their group games in Munich.

UEFA did not immediately respond to a request for comment but is expected to announce the full new schedule after their meeting.