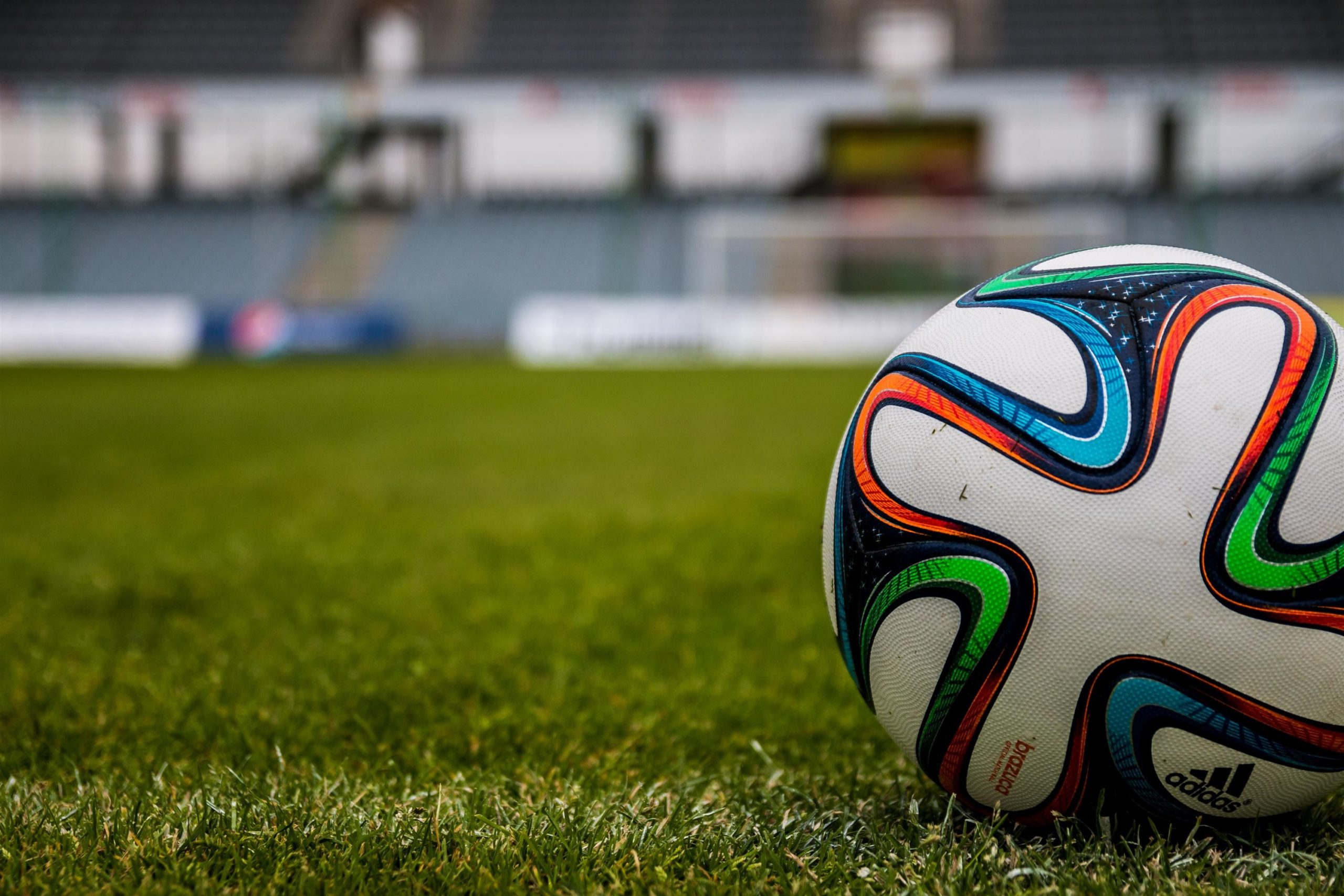 Sevilla and LaLiga have requested that the Spanish Football Federation (RFEF) postpones the club’s game against Barcelona scheduled for Sept. 11, Sevilla said on Monday. They made the decision after the Court of Arbitration for Sport rejected LaLiga’s move to stop the South American CONMEBOL World Cup qualifying window being extended. The two-day extension was granted by FIFA in order to help national teams get in fixtures that were postponed in March due to the COVID-19 pandemic.

The international fixture window in South America will now end on Sept. 10 and many teams have players scheduled to take part in domestic games 24 hours later, including the Sevilla versus Barca clash.

“The RFEF’s Competition Committee will meet this week to assess the request. This comes as a result of the Court of Arbitration for Sport’s denial to modify the South-American FIFA calendar,” Sevilla said in a statement.

The same issue is set to arise in October, with the CONMEBOL window extended again to accommodate extra fixtures.