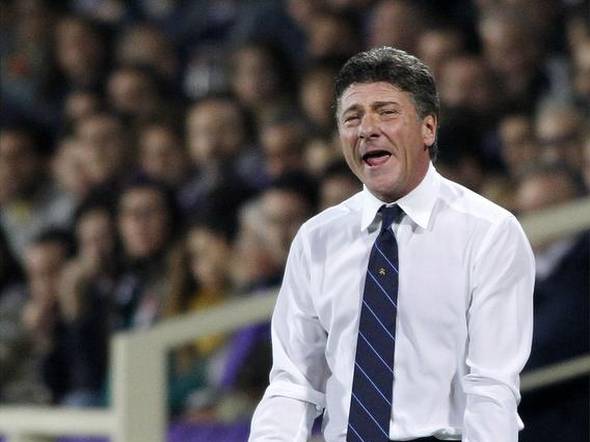 Milan: Cagliari named Walter Mazzarri as their new coach on Wednesday following the sacking of Leonardo Semplici three matches into the new Serie A season.

In a statement, Cagliari said that former Napoli and Inter Milan coach Mazzarri had signed a deal until the end of June 2024.

Semplici was dismissed after Cagliari lost 3-2 at home to Genoa on Sunday, leaving them 17th in Italy’s top-flight with just a point from their three opening league matches.

They face a daunting trip to Lazio on Sunday as Maurizio Sarri’s side try to bounce back from losing 2-0 at AC Milan at the weekend.

Mazzarri had been out of the game since being sacked by Torino in February last year.

The 59-year-old’s best period came during his four seasons at Napoli between 2009 and 2013, where he won the 2012 Italian Cup and in his final campaign in charge led the southern club to second in Serie A.

He moved to Inter in May 2013 but was sacked in November 2014, before having a dismal time at Watford in 2016/17 and then moving to Torino, leading them to seventh in 2019 before eventually being dismissed the following year.