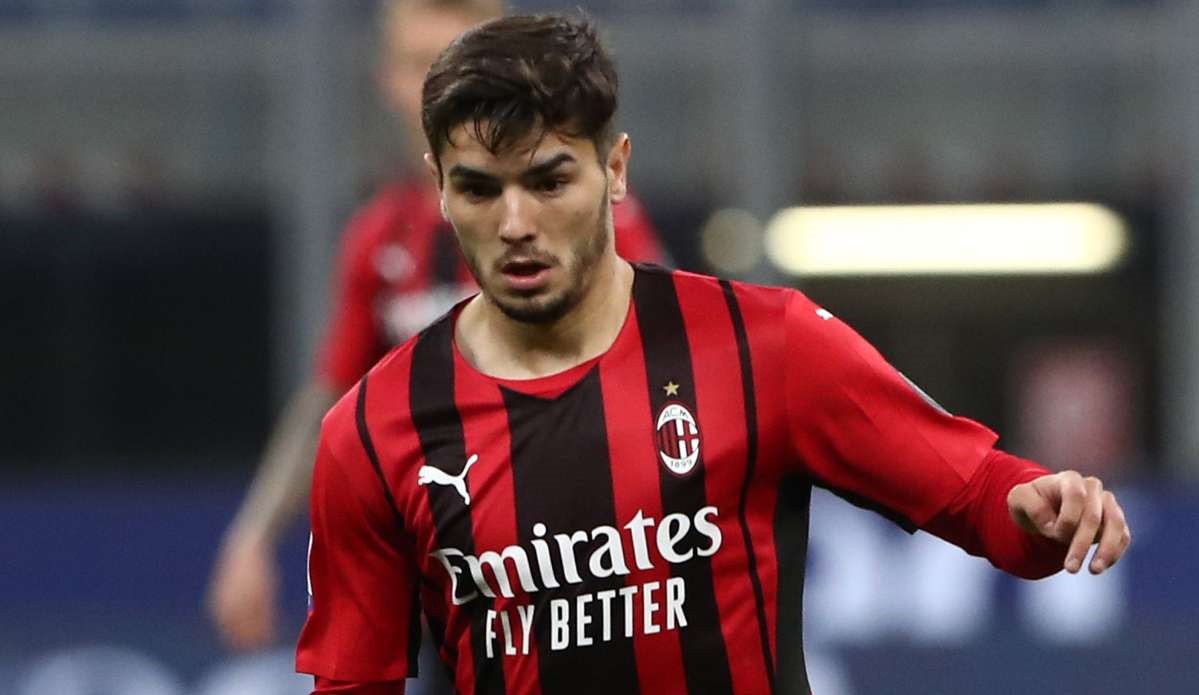 “AC Milan are delighted to announce the signing of Brahim Abdelkader Diaz from Real Madrid on a temporary basis for two years,” the Serie A runners-up confirmed.

“The contract ties the football player to the Rossoneri Club until 30 June 2023.”

He scored two goals in 21 games in Madrid before joining Milan last season on loan, scoring seven goals in 39 appearances for the northern Italian outfit.

The 21-year-old takes over the number 10 jersey from Hakan Calhanoglu who has joined Serie A champions Inter Milan as a free agent.

Arsenal cancels US trip after positive Covid-19 tests
Tokyo Olympics: We are on the guillotine at the moment, says Covid-hit South African football team coach