Serie A: After winning Euros, Chiellini signs new deal with Juventus until 2023 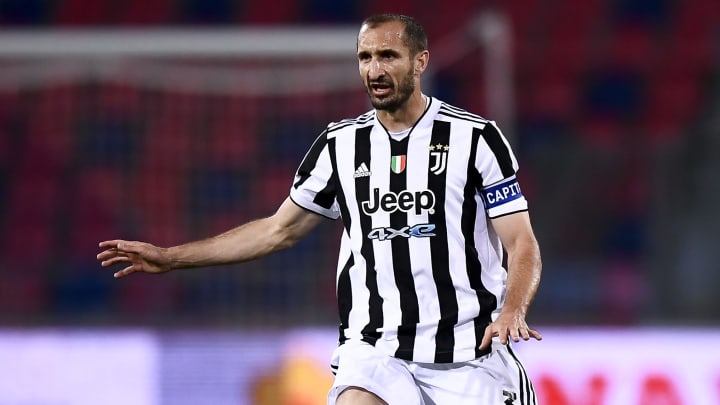 Serie A:  As a result, the centre-back will stay with the club until 2023, the club confirmed on Monday evening. Chiellini had become a free agent this summer when his contract expired, but now he has decided to renew it to stay with Juventus for two more years.

“In the end, the signing was a formality, because as soon as I knew that my body would allow me to continue playing, there was always the will of both parties to continue together,” Chiellini told the club’s media channel.

“It was just the timing of various situations that delayed this signing. The very close relationship between myself and Juventus goes beyond everything else. I had absolutely no doubts that I would remain here,” he added.

The centre-back has made 535 appearances for the club, winning nine Serie A titles and the Coppa Italia five times.