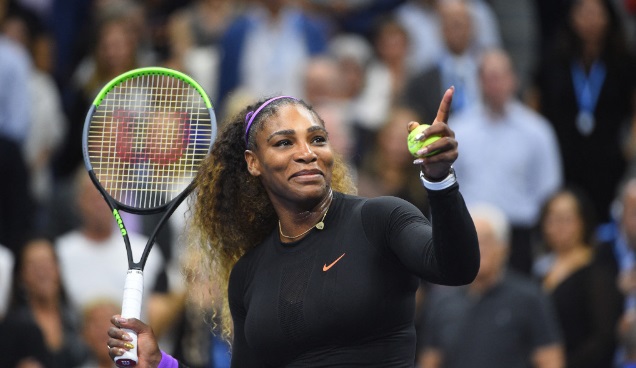 Serena Williams brushed aside the challenge of local teenager Lisa Pigato in the opening round of the WTA tournament in Parma on Monday. Williams, ranked eighth in the world, beat the 572nd-ranked Pigato, making her WTA debut, 6-3, 6-2 in the first meeting between the two players. The 39-year-old American had been given a wild card to play in Parma after her premature exit from the Italian Open, where she crashed out in the second round in what was her first match in nearly three months since her semi-final defeat in the Australian Open.

Williams, who had already won five Grand Slam tournaments by the time Pigato was born, made a sluggish start as the 17-year-old came up with three glorious winners to break the 23-time Grand Slam champion in the first game.

The American, however, got into gear and dropped just five more points on her serve, firing down six aces and many more that Pigato could barely reach.

Williams, however, was full of praise for her teenage opponent.” Lisa played really well,” she said in her on-court interview.

“She told me she was only 17. Her future is super-bright. She handled the moment well, so I look forward to cheering for her in the future.

The Emilia-Romagna Open is a perfect clay warm-up ahead of the French Open, which kicks off in Paris on May 30.