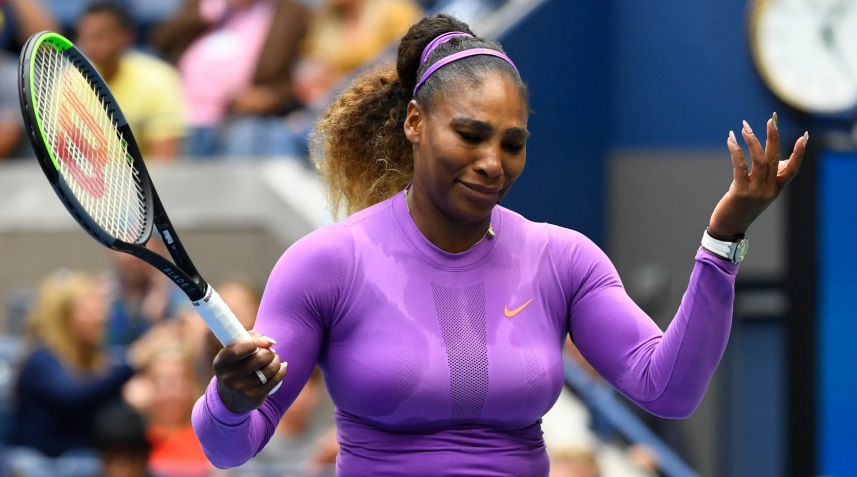 For the third straight year, Stefanos Tsitsipas will be playing in the third round at Roland Garros following another straight-set win Wednesday.

The fifth-seeded Greek player excelled at the net and saved 11 breakpoints to defeat solid baseliner Pedro Martinez of Spain 6-3, 6-4, 6-3.

Tsitsipas achieved his best result in Paris last year when he lost to Novak Djokovic in the semifinals. He arrived in the French capital this year on the back of an excellent clay-court campaign that included titles in Monte Carlo and Lyon.

The former U.S. Open finalist rallied past 23rd-seeded Karen Khachanov 4-6, 6-2, 2-6, 6-4, 6-4 after having also gone the distance to beat Italian qualifier Alessandro Giannessi in the first round.

Khachanov was treated by a trainer in the fifth set after cutting his right middle finger by hitting his racket strings out of anger.