Serena Williams loses in straight sets to Siniakova in Parma 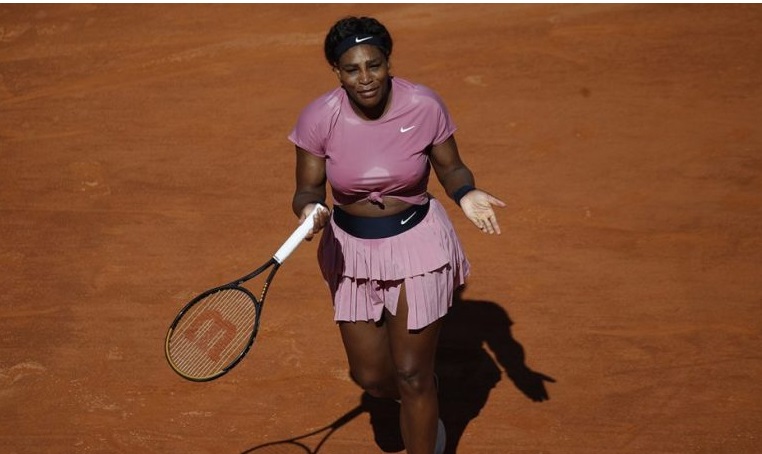 Serena Williams’ disappointing return to tennis continued when she lost in straight sets to 68th-ranked Katerina Siniakova in the second round of the Emilia-Romagna Open on Tuesday.

Top-seeded Williams, who accepted a wild-card invitation for the Parma tournament after losing her opening match at the Italian Open last week, was beaten 7-6 (4), 6-2.

She had beaten teenage qualifier Lisa Pigato 6-3, 6-2 in the previous round for her first victory since defeating Simona Halep in the Australian Open quarterfinals in February. After some time off, Williams then lost in straight sets in Rome to Nadia Podoroska.

Williams is preparing for the French Open in Paris which starts on Monday.