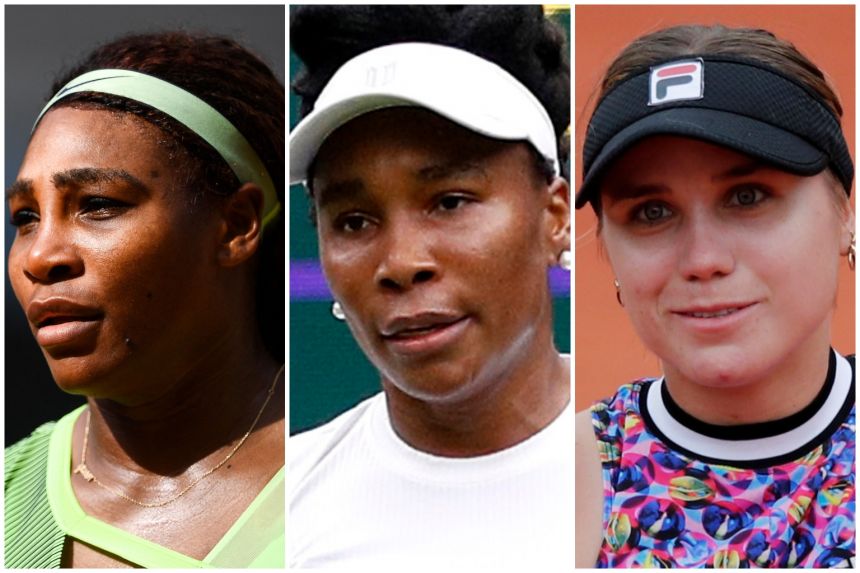 Washington: Serena and Venus Williams withdrew from the hard court tournament in Cincinnati on Tuesday, becoming the latest high profile players to pull out of the US Open tune up.

The Williams Sisters, and American Sofia Kenin, joined Roger Federer and Novak Djokovic as stars who will be giving the ATP and WTA tournament in Ohio a miss.

Serena, a two-time winner in Cincinnati, said the leg injury she suffered last month at Wimbledon is still troubling her.

“Unfortunately, I will not be playing in the Western & Southern Open next week as I am still in recovery from my leg injury at Wimbledon,” she said in a statement.

“I will miss all of my fans in Cincinnati whom I look forward to seeing every summer. I plan to be back on the court very soon.”

The reason for Venus’s withdrawal was not disclosed, but Kenin said she was pulling out with a foot injury “in hopes to play the US Open later this month.

“I feel another week of recovery is necessary,” Kenin said.

Swiss great Federer, a seven-time Cincinnati champion, said last week he would skip the tournament because of the same knee injury that kept him out of the Tokyo Olympics.

Djokovic had announced on social media on Monday that he would skip Cincinnati, saying he needed more recovery time after the Tokyo Games.