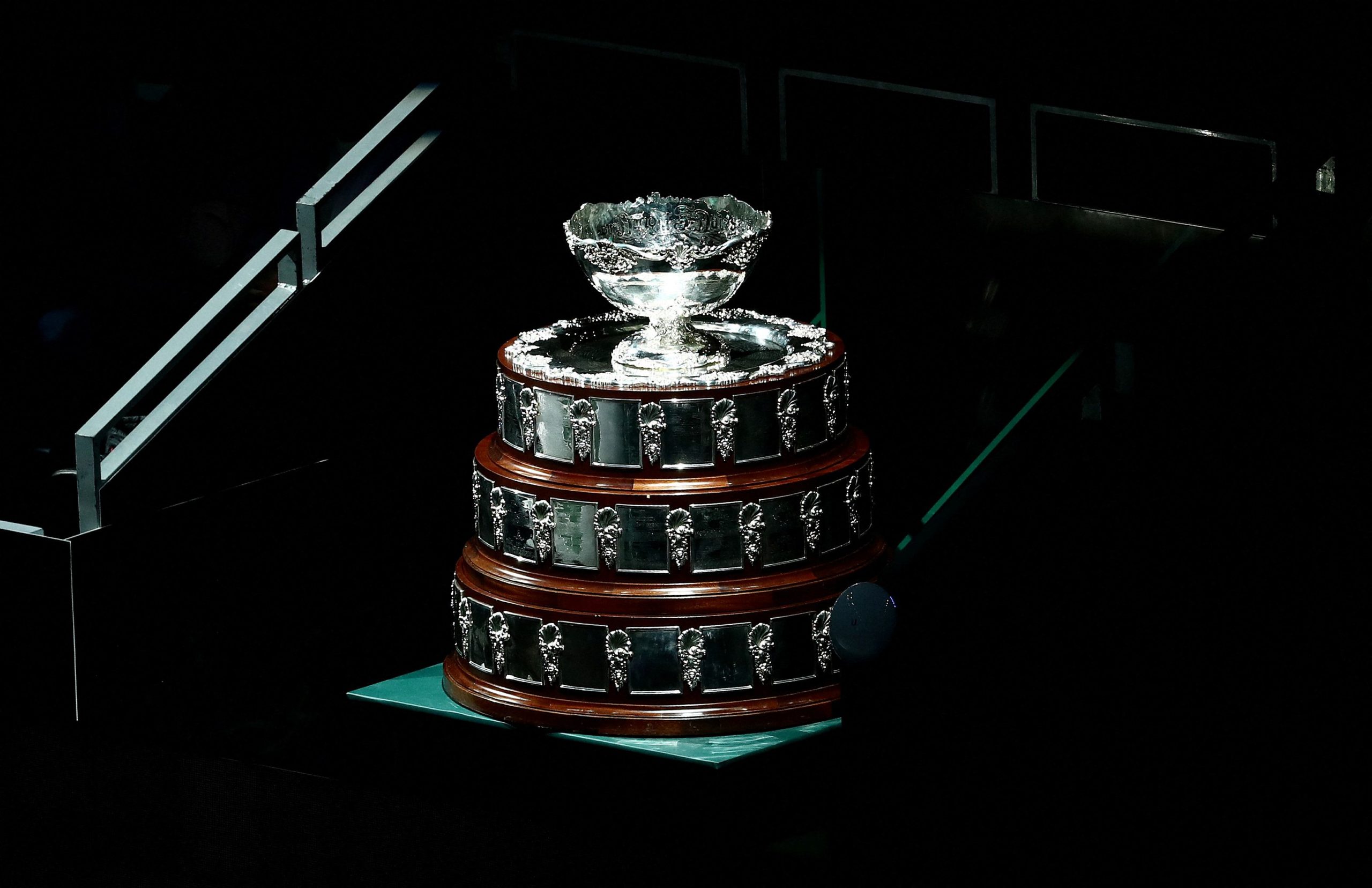 Serbia and Spain will square off in the group stage of the Davis Cup Finals, organisers said after holding a draw on Tuesday.

That could mean a matchup of Novak Djokovic against Rafael Nadal when their nations play as part of Group B along with Canada and South Korea in Valencia from Sept. 14-18. Nadal did not play for Spain last year; Djokovic helped Serbia reach the semifinals.

Group A, hosted by Bologna, will include Croatia — last year’s runner-up — along with Italy, Argentina and Sweden.

Group C, in Hamburg, will pit Germany against France, Belgium and Australia.

Britain, the United States, Kazakhstan, and the Netherlands will play in Group D in Glasgow.

Serbia was in the draw to replace Russia, last year’s champion, after it was expelled by the International Tennis Federation for Russia’s invasion of Ukraine.

The top two teams of each group will advance to the knockout rounds, including quarterfinals, semifinals and final to be played in Spain’s southern city of Malaga from Nov. 21-27.

Also on Tuesday, the ITF and organising group Kosmos Tennis announced that Valencia would host group games. Bologna, Glasgow and Hamburg had already been named as host cities.

The entire competition between men’s national teams will be played on indoor hard courts.