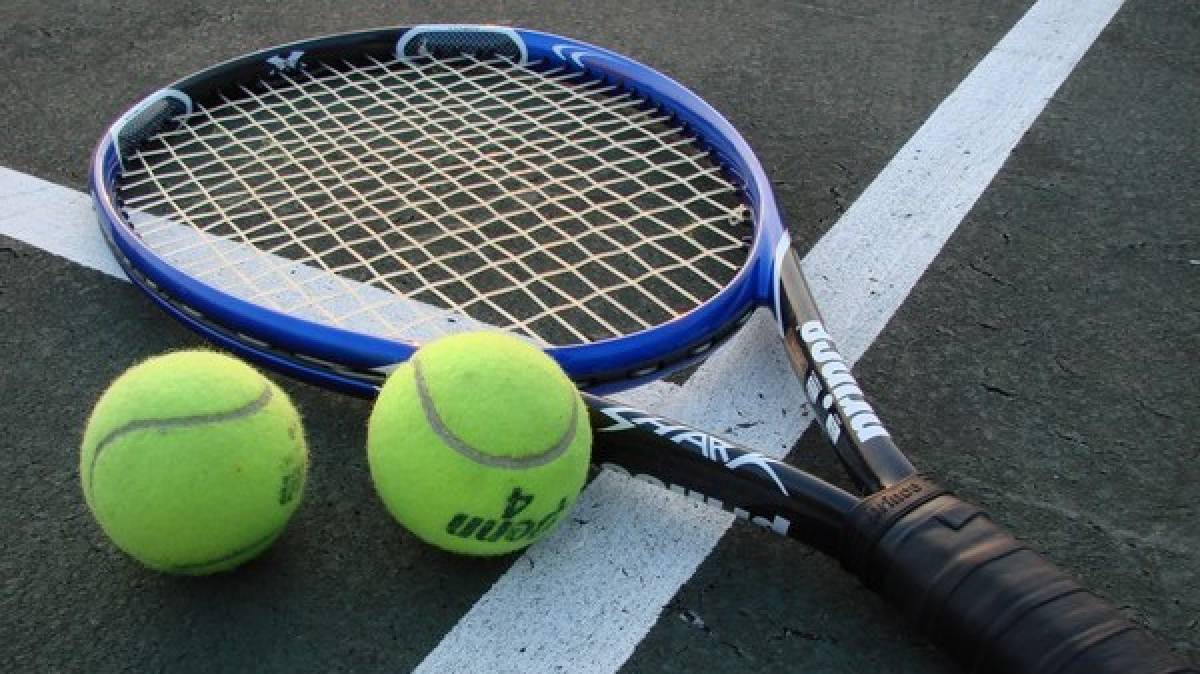 Paris, France: Holders Russia, suspended from international sporting competition because of its invasion of Ukraine, will be replaced by Serbia in the Davis Cup finals and by Australia in the Billie Jean Cup, the International Tennis Federation said on Monday.

Serbia were chosen to take part in the Davis Cup finals in September because they were the highest-ranked losing semi-finalist in 2021.

The Serbs, led by Novak Djokovic, had already been given a wild card for this year’s finals without passing through the qualifiers.

That wild card will now pass to another country, chosen from the 12 losing nations from the 2022 qualifiers.

The group stage of the finals will take place across four cities in September before the quarter-finals, semi-finals and final are hosted at a fifth city in November. Those venues have yet to be announced.

Australia received their place in the Billie Jean King Cup as the highest-ranked losing semi-finalist in 2021.

The Australian team will no longer have to compete in the qualifiers on 15-16 April, meaning their opponents Slovakia will receive a bye and advance directly to the 2022 finals.

Russia are also the reigning champions in that competition. They were just the fourth nation to win both team competitions in one year.