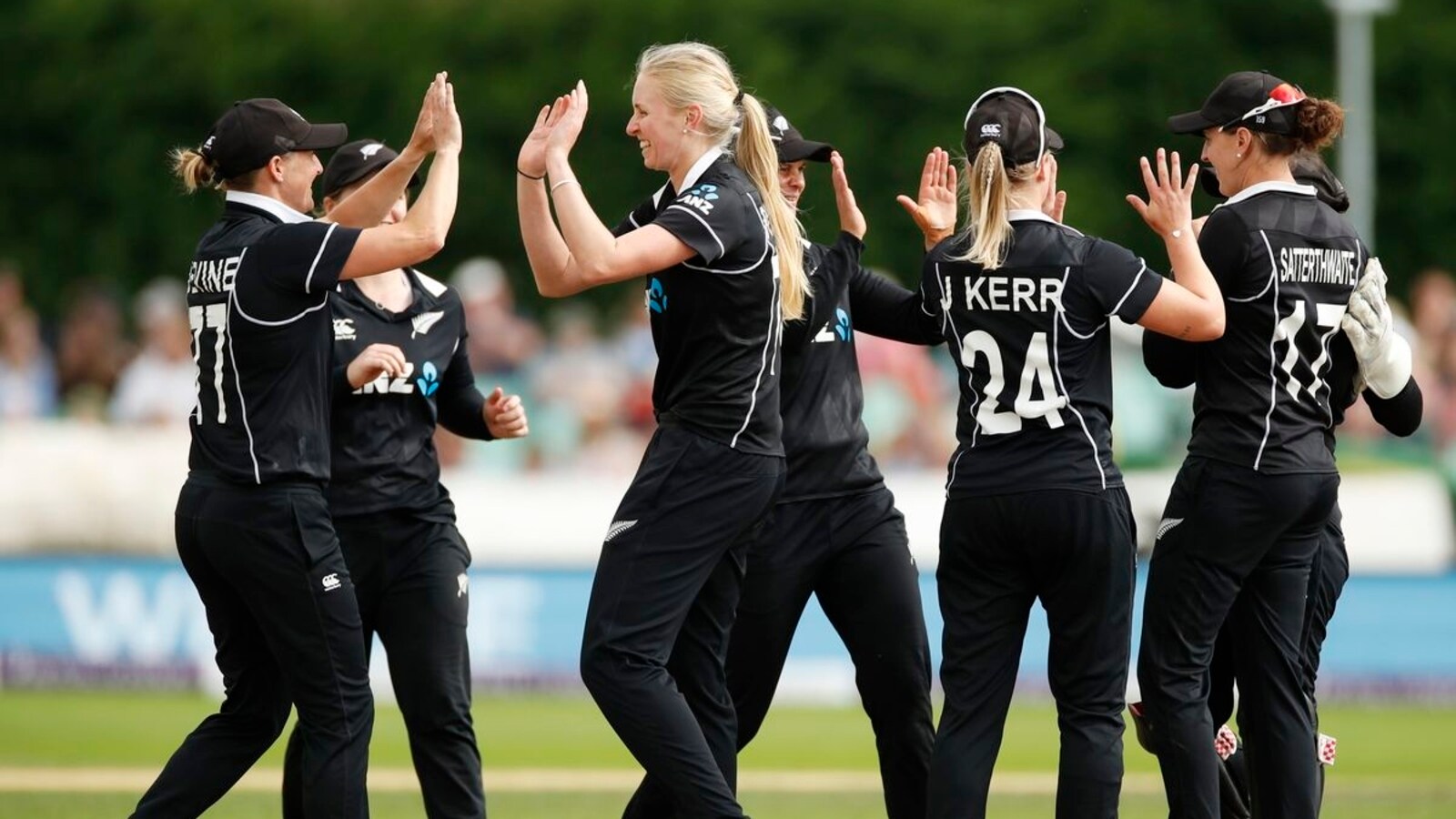 Wellington: New Zealand Cricket on Tuesday boosted security around the women’s national team currently touring Britain as a precaution after a threatening email was received by English officials.

NZC, which last week abruptly abandoned the Black Caps’ tour of Pakistan over security fears for the men’s team, said the latest threat was ultimately deemed “not credible”.

But it said the communication received by the England and Wales Cricket Board (ECB) prompted increased security around the White Ferns women’s team, due to play England in Leicester on Tuesday.

“The ECB have received a threatening email relating to NZC. Although this did not specifically reference the White Ferns, it was treated seriously, investigated, and deemed not credible,” the governing body said in a statement.

“The White Ferns have now arrived in Leicester and, as a precaution, security around them has been boosted.”

The threat came as English cricket chiefs withdrew their men’s and women’s teams from next month’s white-ball series in Pakistan, citing “increasing concerns about travelling to the region”. That decision came in the wake of the Black Caps’ dramatic withdrawal from the Pakistan tour on Friday, just as the first one-day international was due to start at Rawalpindi Stadium.

NZC have refused to detail what prompted the action beyond saying it had been advised of a “specific and credible threat”.

The England and New Zealand cancellations are a huge setback for Pakistan, which has been trying to revive tours by foreign sides after home internationals were suspended in the aftermath of a terror attack on the Sri Lankan side in 2009.

There will also be questions about planned tours to Pakistan by the West Indies in December and Australia in February next year.

The New Zealand men’s team arrived in Dubai on Sunday on a charter flight from Pakistan, with players not involved in next month’s Twenty20 World Cup in the UAE returning to New Zealand as soon as flights and quarantine facilities can be arranged.