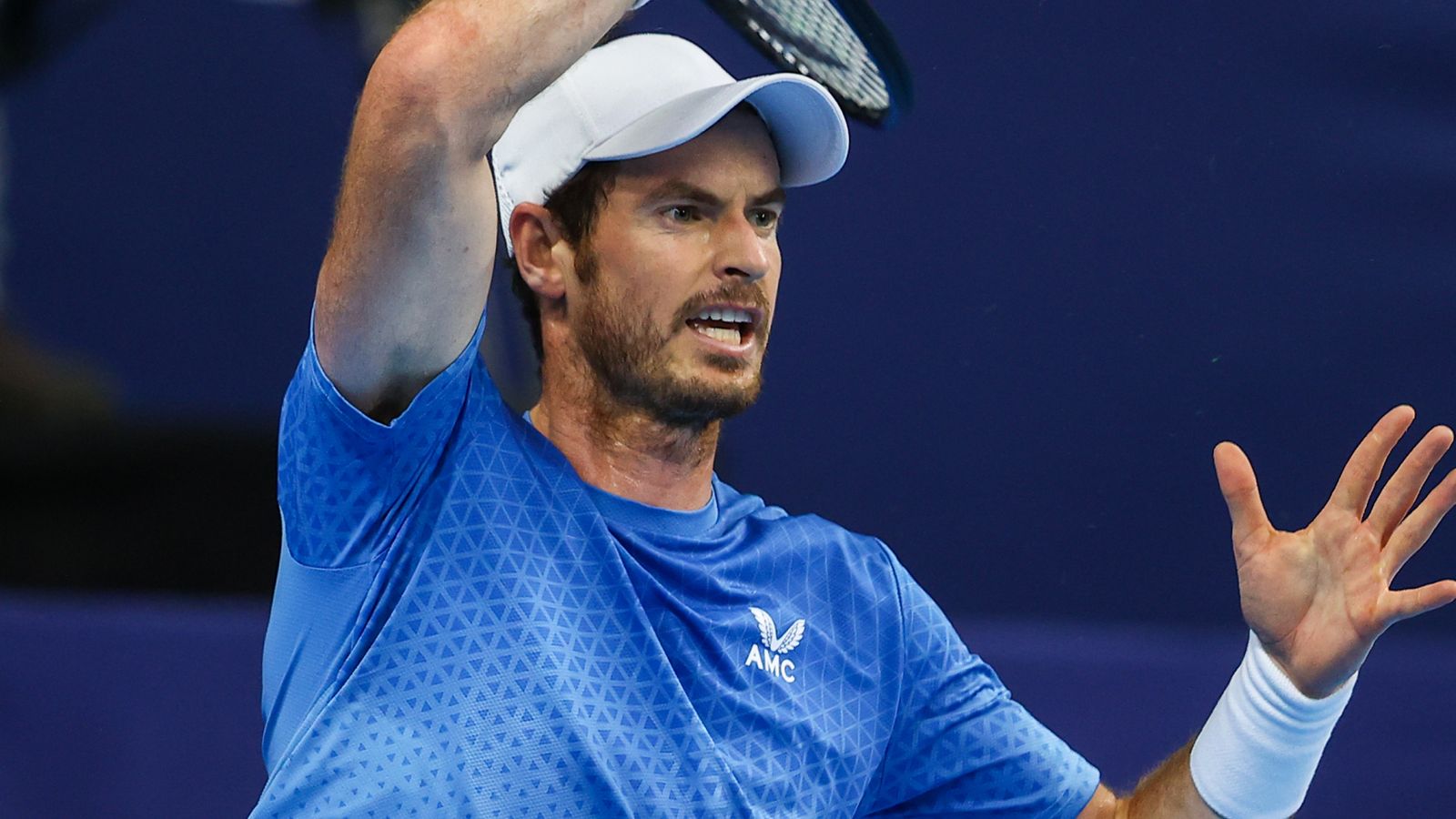 Diego Schwartzman ended Andy Murray’s hopes of another Antwerp title with a straight-sets, second round win on Thursday, saying it was a “pleasure” to finally face the former world number one

Second seed Schwartzman carved out a 6-4, 7-6 (8/6) victory over the three-time Grand Slam title winner who won the last of his 46 career titles in the Belgian port city in 2019.

Thursday’s meeting was the first time the two men had met on court despite both being on the tour for well over a decade.

“We had not played before and he is coming back and every week he is playing better and moving better.

“I have a lot of respect because when I grew up playing tennis, I was watching Roger, Rafa, Andy and Novak and right now playing against him, is a pleasure for me.”

On the other hand, Murray said that he showed a poor attitude and did not make the right decisions in the match.

“Mentally, today (Thursday) I was poor,” Murray said after the match. “My attitude was poor on the court and those are two things you can control. If they’re not there, that also will make the decision-making harder.

“You’re not going to get every single one (decision) right in the match, but you also have to be present enough to acknowledge what is actually happening in the points and why you are winning and losing points.”

Schwartzman will face either American Brandon Nakashima or Henri Laaksonen of Switzerland for a place in the semi-finals.