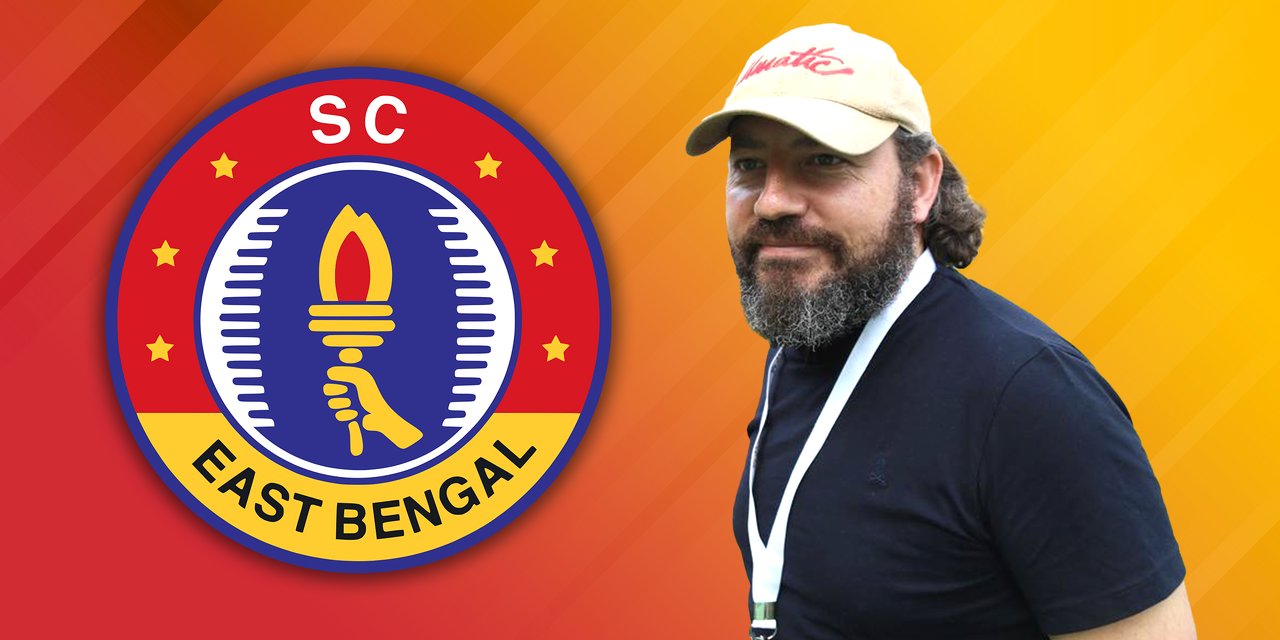 SC East Bengal on Saturday announced the appointment of Spaniard Mario Rivera as their head coach for the remainder of the Indian Super League season after Jose Manuel Diaz was sacked following a string of poor shows. Diaz was shown the door on Tuesday, midway into the season, after the club’s eight-match winless streak — four losses and four draws — and former India international Renedy Singh was given charge as interim coach. For Rivera, it is a homecoming of sort as he had guided East Bengal to a second-place finish in the I-League two seasons back.

He was assistant to former East Bengal coach Alejandro Menendez for 32 games in 2018-19 I-League season before he was asked to take over the reins.

“We are happy to appoint him as our head coach. Mario has been part of East Bengal previously and his experience in Indian football will be beneficial to the team for the rest of the season,” said SC East Bengal CEO Col. Shivaji Samaddar.

Rivera, a UEFA Pro Licence holder, will undergo a mandatory quarantine period as per ISL rules and will take charge of the team thereafter.

Under Diaz, SC East Bengal remain at the bottom of the 11-team ISL table with just four points.

SC East Bengal will next take on Bengaluru FC at Bambolim on Tuesday.